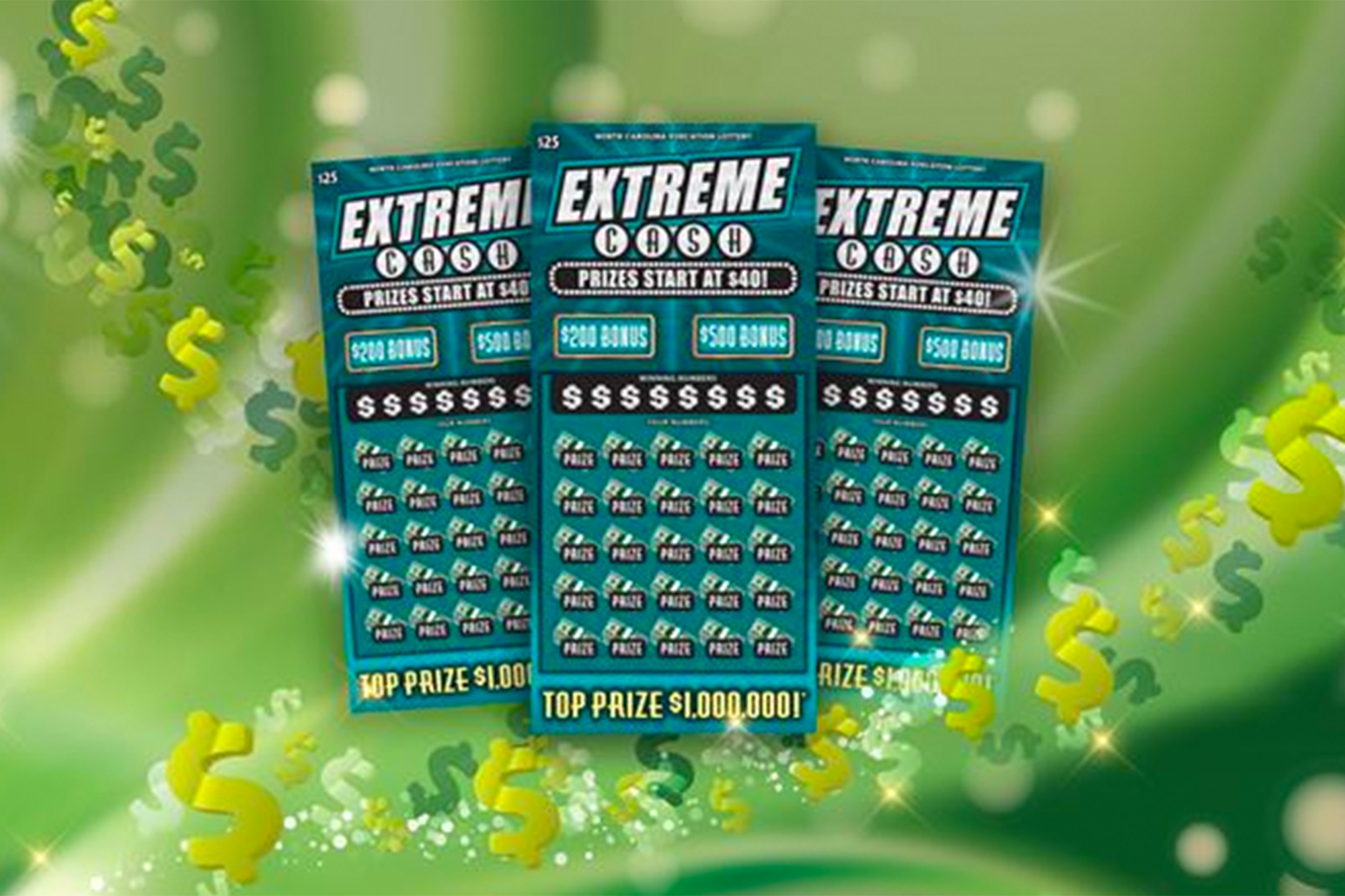 Henry Harvey II was just coming off the high of winning five-large on a $10 lottery ticket late last month when fortune came knocking once more just two weeks later — to the tune of $100,000.

Harvey, a store manager, had purchased a $25 Extreme Cash ticket from a Circle K on North Main Street in Hope Mills, North Carolina.

“Two weeks ago, I won $5,000 there on a $10 scratch-off,” he said in a statement to the NC Education Lottery. “So, this time, when I scratched off and saw I won, I was extremely happy and surprised.”

On March 30, Harvey claimed his winnings from the NC lottery headquarters in Raleigh — a total of $70,757 after state and federal taxes were taken from the pot.

“It was a shock. Still is!” said Harvey, adding that he planned to “stick it in the bank” for now.

As rare as it is to win twice in such a short period of time, he’s not the first to see multiple wins in his lifetime. In fact, one Deborah Brown won 30 prizes on a single day in 2019. The Virginia resident said she just had a “feeling” about the correct numbers. It led to about $150,000 in prize money.

But winning a lottery once won’t set you on Brown’s lucky path. Each lottery’s odds are completely independent, according to Lottery.net.

“If someone already wins the lottery, then the chance that the person wins the lottery a second time will be exactly the same as the probability they win the lottery if they had not previously won the lottery before,” Dr. Mark Glickman, a statistics professor at Harvard told the site.

“In other words, having previously won the lottery does not improve or make less likely the chance of winning the lottery in the future.”

From weed pizza to pot pairings, L.A. is the future of weed

Patrick Marleau continues to chase the Cup into record book

3 Shows That Thrust Writers Into the Spotlight