Everyone who regularly visits the Ale Emporium in Indianapolis knows Onesimus, an 11-year-old service dog. She regularly visits the business with her dad, Chris Hise, who does maintenance on the building. While Hise is working, the dog, whose nickname is “O,” goes around and greets people. She’s always well-behaved and ready to head home at the end of the day.

Yet, one day, Hise’s worst nightmare happened. While he was power washing the building, O wandered too far and didn’t return. Security footage showed two strangers leading her into their car. Hise feared he’d never see his beloved pup again.

When Hise realized that O had disappeared, he was devastated. All the regulars at the Ale Emporium adore the friendly canine, so the business’ owner put up lost dog fliers. Hise’s sister, Patricia Molden, also helped by sharing O’s photo on social media.

“[O] looks after me more than I look after her,” Hise said. “I was getting my heart prepared. You don’t know what God’s going to do, or what people are going to do with an animal in their hands.”

After looking closer at security footage, the staff at Ale Emporium saw O wander a little farther than usual. Then, a man and a woman got out of their car and lured her inside. The business shared screenshots of the car on their Facebook page.

“That was really hard because I was afraid we weren’t going to get her back. I didn’t know how [Hise] was going to handle losing her because that’s his world,” Molden said.

Luckily, it only took a day and a half for O to find her way back home. As it turns out, the situation wasn’t a theft, but instead, it was a big misunderstanding. The couple saw O wandering around and thought she was lost. They said she had a collar and tags, but they didn’t have correct information on them. So, they brought her to the shelter to check for a microchip, but she didn’t have one.

Then, the couple saw O’s posts online, which led them to return her. Hise was overjoyed to be reunited with his furry friend. He’s very grateful that the community stepped up to help look for her.

“The servers here, their prayers, they got together on social media themselves,” Hise said.

Ale Emporium announced that they are arranging for O to get new tags and a microchip so she doesn’t get lost again. She’s a well-trained dog that everyone adores, but things can still go wrong. So, Hise will be sure to keep a closer eye on her from now on. 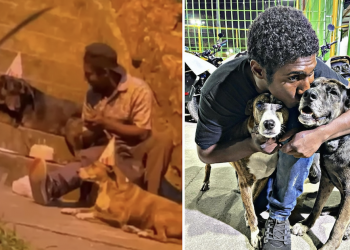 Most dog parents will do... 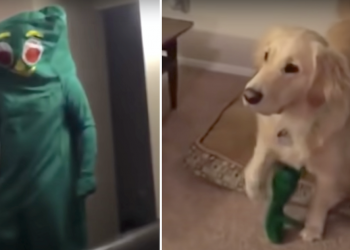 Many dogs have a favorite... 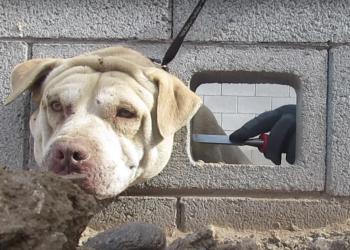 Stranger Finds Terrified Dog With His Head Wedged In A Cinderblock

A Phoenix resident was walking... 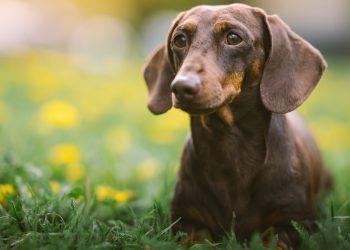 Giving CBD to your dachshund... 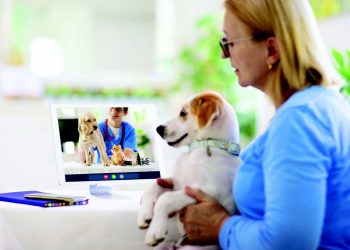 The Emergence of Veterninary Telehealth – Dogster

The veterinarian will see you...

Can’t get in touch with the listing agent. What’s the process? : RealEstate