Man City put one foot in the Champions League quarters with a 2-0 win in the first leg of their last-16 tie with Gladbach.

Bernardo Silva and Gabriel Jesus bagged the vital away goals in a dominant win for the Premier League leaders.

The other Champions League game saw Real Madrid beat Atalanta 1-0, Ferland Mendy score an 86th minute winner against the Italians, who were reduced to ten men after 17 minutes.

In the Europa League, Spurs booked their place in the last 16 with a 4-0 win against Wolfsberger.

Meanwhile, the Champions League final could be held in New York in Uefa’s dramatic revamp.

European chiefs want to agree the new 36-team model for their biggest prize will run for at least nine seasons from 2024.

And as part of the pitch to potential sponsors, Uefa is suggesting that the showpiece event could take ‘Old Big Ears’ to the Big Apple.

Finally, Tammy Abraham is not interested in negotiating a new Chelsea deal while the club plot a blockbuster move for Erling Haaland, according to the Athletic.

Chelsea have made the prolific Norwegian striker a priority signing which could imply 23-year-old Abraham – who has two years left on his deal – can not be certain of his long-term future at the club.

The report states Abraham wants to lead the line for club and country and is already in competition with Olivier Giroud for a spot in the starting XI.

PS5 is again in stock at Target 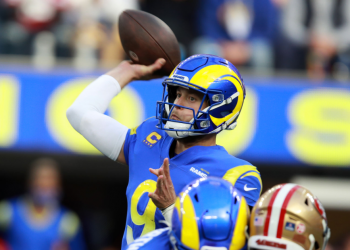 The Rams will put the... 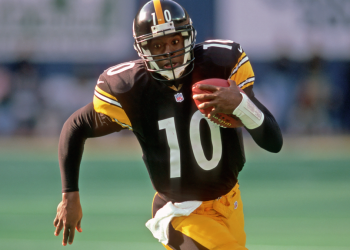 Part of what made Ben... 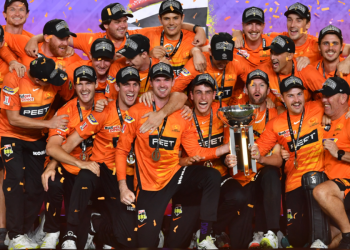 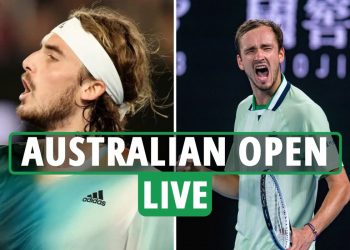 Emma King, the only Kentucky...

PS5 is again in stock at Target