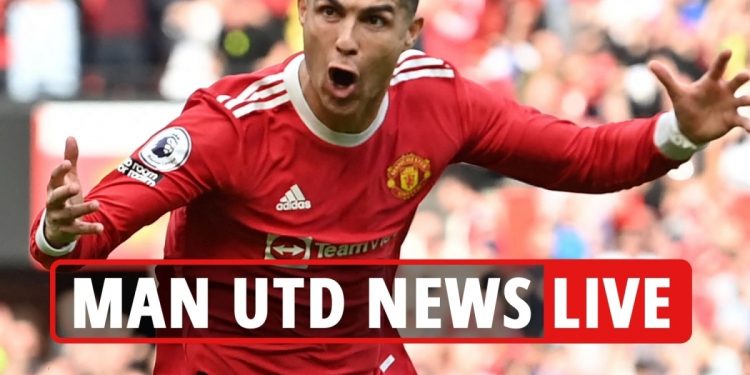 But the Canaries surged back from 2-0 down to 2-2 before Ronaldo’s magnificent free-kick clinched United’s victory on the day top-four rivals Spurs and Arsenal lost..

Frustrated Interim boss Rangnick said: “After we scored our second goal we lost our structure, we weren’t aggressive enough in vital duels.

“In general possession it was ok, but defensively I was not happy.

“It’s still possible (top four). The biggest issue was in those defensive moments we were not physical enough.”

Portugal legend Ronaldo landed an £850,000 windfall as his triple tonic took him to 20 goals for the season.

Meanwhile, United released a statement promising to ‘listen’ to fans after a huge anti-Glazer protest before and during yesterday’s win.

The statement read: “We are working hard to create the conditions for renewed success on the pitch, while strengthening our engagement with fans.

“We respect the right of fans to voice their opinions peacefully and we will continue to listen to them, with the aim of working together to get the club back to where we all want to be: competing for trophies.”

Finally, the Red Devils are tipped to pay part of Dean Henderson’s £120,000-a-week wages in a loan exit for their second-choice keeper next season.