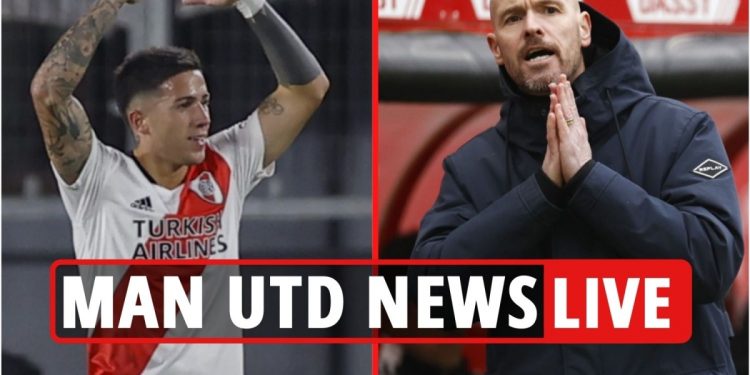 
How Red Devils’ loanees are faring

FEATURE: United have an array of talents currently out on loan deals, with some faring better than others, writes GIACOMO PISA.

While a number of young guns went away in an attempt to kickstart their careers others did so in a bid to reignite theirs, having flopped at Old Trafford.

Some left while Ole Gunnar Solskjaer was still in charge, while others departed under the orders of Ralf Rangnick. But when they return a new man will be in place, likely to be Ajax gaffer Erik ten Hag.

And how they’ve fared out on loan could well shape what Ten Hag’s plans for their futures are, if he is the man appointed.

The 24-year-old midfielder managed to start five league games in a row for the Toffees, but picked up a thigh injury earlier this month.

Perhaps the most successful of Manchester United’s current loanees, Garner is in the midst of a promotion charge with Nottingham Forest.