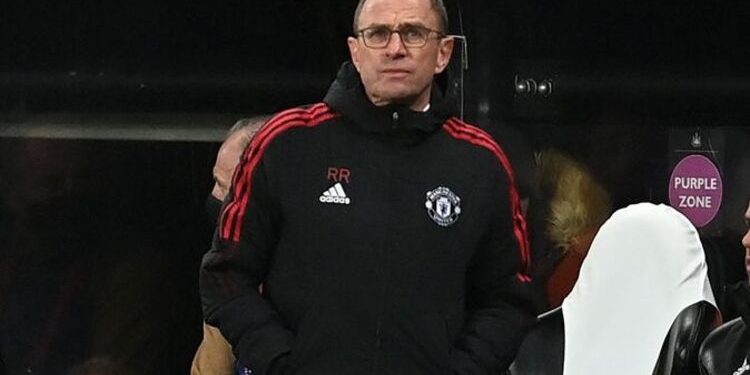 Paul Pogba’s first goal in the Premier League in over a year is likely to see him keep his place in United’s starting XI.

His dominating performance alongside Scott McTominay gave United ample chances against the Clarets, although it only resulted in a draw.

Alongside the duo will be Bruno Fernandes, who has had a tough time in recent weeks.

However, with Jesse Lingard likely to not play again after his failed move away from the club, the Portugal star will be tipped to replicate his superb form against the side from St Mary’s.