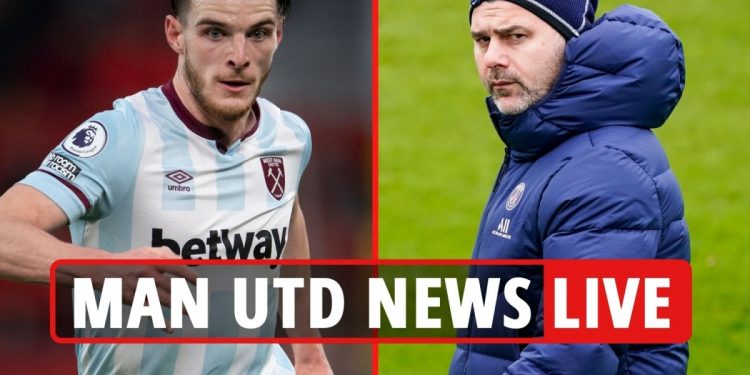 
For the Rice price

Speaking to Sky Sports, Merson said: “I think Declan Rice will be gone this summer. I think it will be Man Utd, if you’re Man Utd you’ve got to break the bank.

“If you look at their midfield it is not strong enough, they don’t dominate football matches and for me, they have to go and get him.

“From a holding midfield player, he is bombing forward, scoring goals, getting chances, and making goals. I can’t talk highly enough of the lad, I think he’s been absolutely phenomenal.”

How businesses can put productivity – and people – first | Reimagining work

How businesses can put productivity – and people – first | Reimagining work