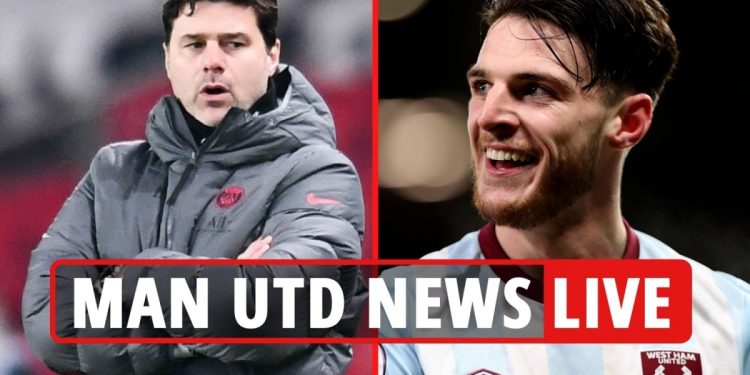 MANCHESTER UNITED finished the January transfer window with NO new signings – with reports stating they were hesitant to splash out until they knew who their permanent manager would be.

Mauricio Pochettino is one man said to be on their shortlist, and he has reportedly told friends he will leave PSG in the summer.

Meanwhile Declan Rice could be approached, with the West Ham midfielder reportedly having just two years left on his contract.

United are also said to be in a battle with other top Premier League clubs for Juventus’ Paulo Dybala.