Manchester United had nothing to lose from this final Champions League group game with qualification in top spot already secured, but at the final whistle you were left wondering whether many members of this heavily rotated second-string line-up had done enough to gain their new manager’s trust.

Rangnick wanted to use this visit from Young Boys as an opportunity to watch those on the fringes of his squad in action first-hand and, after a low-key 1-1 draw in which United started well but then faded as the night wore on, he will have liked some of what he saw though not all of it.

The good? Mason Greenwood’s brilliant scissor kicked goal, though we knew he was capable of that type of finishing genius already, and senior debuts for Zidane Iqbal and Charlie Savage. The ‘could be better’? Donny van de Beek did not disgrace himself at all in a holding midfield role, though gave the ball away cheaply to set up Fabian Rieder’s equaliser, and there was a worrying late injury to Aaron Wan-Bissaka.

Still, this was an evening of low stakes and the point extended United’s unbeaten run to five games, their longest of the season and a streak that coincides exactly with the departure of Ole Gunnar Solskjaer. And amid all the rotation and debuts, there was evidence in this second game of Rangnick’s interim reign of the organisation and control that he is gradually attempting to introduce.

Rangnick hinted that there would be changes and they were wholesale, with all those who started Sunday’s win over Crystal Palace entirely left out of the squad. Van de Beek and goalkeeper Dean Henderson played from the off as expected, so too did teenagers Anthony Elanga and Amad, the lesser-spotted Juan Mata, and Nemanja Matic took up an unfamiliar role in the centre of defence. Those were not the only surprises either.

The United substitutes’ bench was only seven players deep rather than the permitted twelve and that was including two goalkeepers. Excluding veteran goalkeeper Tom Heaton, the average age was just 18. This could become a case of Young Boys versus young boys. For that to happen, though, United would need to get the job done quickly and efficiently.

United did not get the job done quickly and efficiently enough, despite going ahead through a 20-year-old who was one of the more senior names in this experimental line-up. Greenwood already has a fine back catalogue of finishes but this was one of his best. Luke Shaw’s cross from the left was dropping slightly behind him, yet a swift readjustment of his feet and his acrobatic finish turned a half-chance to a goal.

Greenwood was excellent throughout the first half, pinging an exquisite crossfield pass that set United on a 3-on-1 counter on the half hour mark. The move really should have resulted in a second goal, yet Amad hesitated before shooting then mistimed a cut-back to Jesse Lingard. Greenwood did better with a similar cutback for Juan Mata moments later, having charged down the left and along the byline, but goalkeeper Guillaume Faivre blocked with his legs.

United were missing chances but were comfortable, at least. Then suddenly, they weren’t. Van de Beek had coped well enough as Rangnick’s lone holding midfielder up until the close of the first half, when he mislaid a simple pass on the edge of his own box directly into the feet of Fabian Rieder. Presented with a clear sight of goal, the Young Boys attacking midfielder made no mistake, arcing a shot out of Henderson’s reach and into the top right-hand corner.

Another careless pass, this time by Matic, right before the break sparked a Young Boys move that ended with Eric Bailly deflecting a Michel Aebischer shot over his own crossbar and not knowing much about it. A certain raggedness was inevitable given the number of changes, perhaps, but having exerted the control that Rangnick insists upon for much of the first half, they went into the interval requiring something of a wake up call.

United’s interim manager responded by tweaking the 4-1-4-1 formation which he had started with and reverting to his trusted 4-2-2-2, with Mata offering Van de Beek support in the deeper midfield roles, but we had not seen the last of the evening’s experimentation. Teden Mengi, naturally a centre-half, replaced Luke Shaw at left-back and there was even a goalkeeping change after the hour with Henderson replaced by Heaton for his United debut, nearly 20 years after first joining the academy.

The changes did not bring about a particularly marked improvement in United’s play. Elanga had finished off a promising counter-attack by firing into Faivre at the start of the first half but after that, the best chance fell to Young Boys and Quenitin Maceiras, who fired wide from inside the penalty area with time and space to pick his spot after a ball floated over the top of United’s defence and a neat Silvan Hefti cut-back.

The visiting Swiss champions began to look the more likely. A first away win in this competition since beating Limerick back in 1960 felt possible when Mengi slipped deep inside his own half and allowed Wilfried Kanga to sprint through on goal, though the teenager’s recovery run and sliding challenge to block the shot saved his blushes and earned him a high five from Bailly.

Another slip from Matic during the final stages almost let Young Boys in once more, though the opportunity came to nothing. The muted second half ended with one slight worry, as Wan-Bissaka collided with the hoardings and had to be carried off the pitch on a stretcher after full time. He was one of the few regulars under the former manager to start this game and now faces competition for his starting place from Diogo Dalot. But on this evidence, other Solskjaer favourites can feel their place is secure for now. 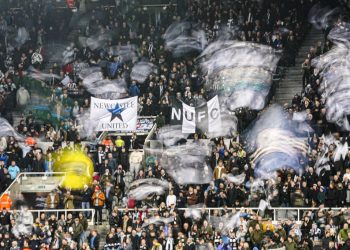 Newcastle once again find themselves... 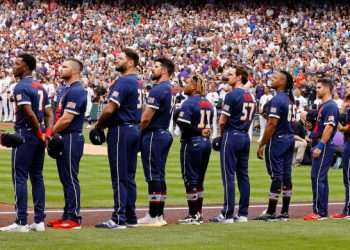 A path to an agreement... 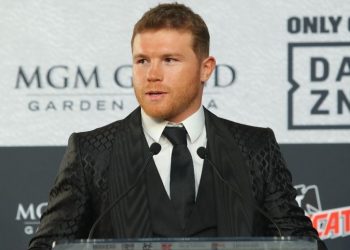 Should We Start Considering Whether Canelo Could Be The Greatest Of All Time? 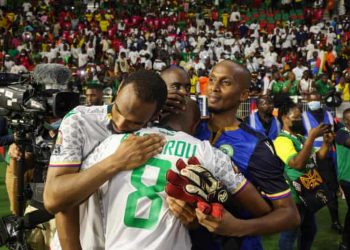 Cameroon edged into the Africa...

How to speed up your broadband internet | Wifi