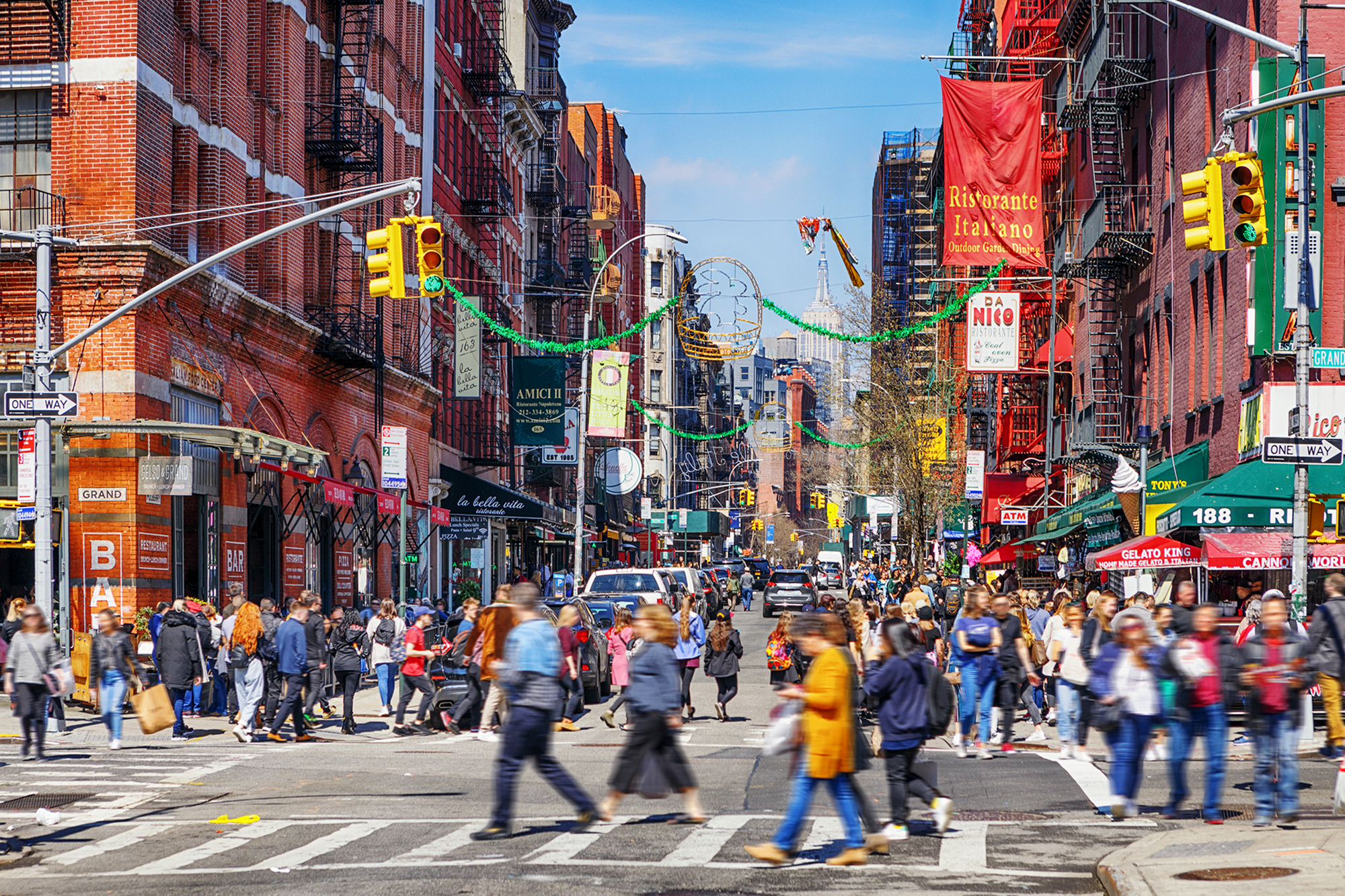 New York City has not seen a massive hit to the real-estate market this large since the 2008 market crash.

With a stubborn coronavirus pandemic, consistent shutdowns, a terrifying spike in crime and people who are swapping the Big Apple for the suburbs, the once-bustling city has been rather quiet.

But like in most troubling scenarios, there is hope.

The first signs the city is making a comeback have appeared, with Manhattan and Brooklyn lease signings seeing the highest surge in the past 13 years.

In the latest Douglas Elliman report, the month of January was uncommonly animated in both boroughs — with the most number of new leases signed since the financial crisis. This would mark the fourth consecutive month where landlords have seen gains in tenants.

Jonathan Miller, who authored the report, said this is a good first step to getting the city back on its feet — but there is still a long way to go.

“The surge in new lease signings began when rents fell enough to trigger interest by many on the sidelines, priced out of the city,” Miller told The Post. “It’s an important first step in an eventual recovery but it’s just a baby step. Since many of the rental market metrics remain very weak, we likely have further price declines ahead in the coming months.”

While vaccine distribution has begun, the rate at which people are getting vaccinated is stagnant, creating a lag in New York’s economy, he explained.

“It’s hard to see rents stabilizing until after the vaccine is widely distributed which is expected to be in the fall,” Miller added. “As to whether rents go up from there, that feels optimistic but it really depends on how quickly the city economy rebounds.”

Employment in the city remains 12.2% below pre-pandemic February. Job losses fell most heavily on residents earning under $40,000 who were employed in the retail, restaurant and the hotel-tourism sectors.

US Postal Service data shows 333,000 New Yorkers have fled the state since COVID-19 plagued the city and over 692,000 city residents requested a change of address between March and November.