The raid comes as the singer is being investigated for sexual assault after shocking allegations.

A spokesperson for the LASD confirmed to The Sun that a residence owned by Marilyn had been search early Monday morning, but could not confirm the location of the property.

A full media statement is expected to be released on Tuesday.

According to the outlet, Marilyn was not home at the time of the raid.

Law enforcement was said to have forced entry into the home with a warrant.

Sources told TMZ that the search warrant is “in connection to ongoing probes into sexual assault allegations against Marilyn.”

The items taken will be be reviewed before the case is submitted to the Los Angeles County District Attorney.

The Sun exclusively revealed earlier this month that the controversial singer sold his Los Angeles home for $1.835million – banking $750K on the sale – amid a police investigation over sex assault claims.

The Beautiful People singer, who has faced controversy after a number of women came forward with similar claims of sexual and physical abuse, put the property on the market in October.

For the latest news on this story keep checking back at Sun Online. 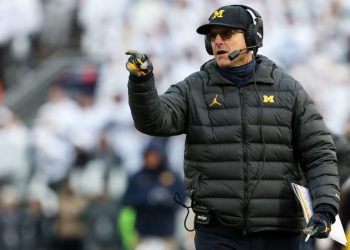 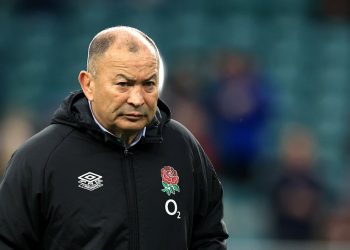 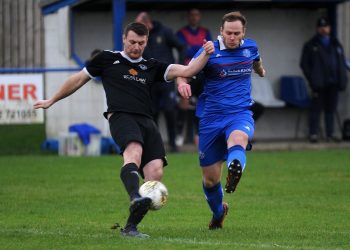 A FULL local programme of...