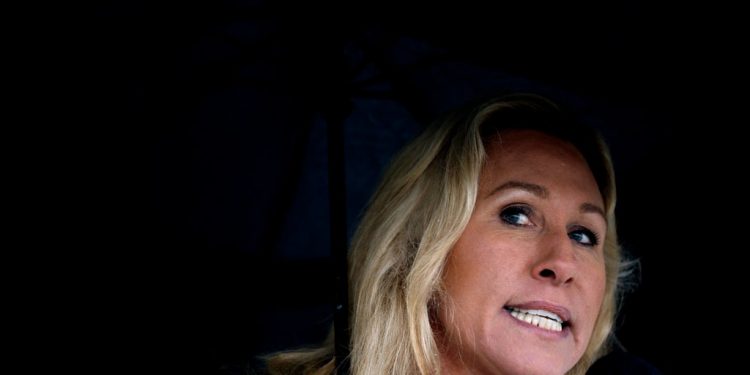 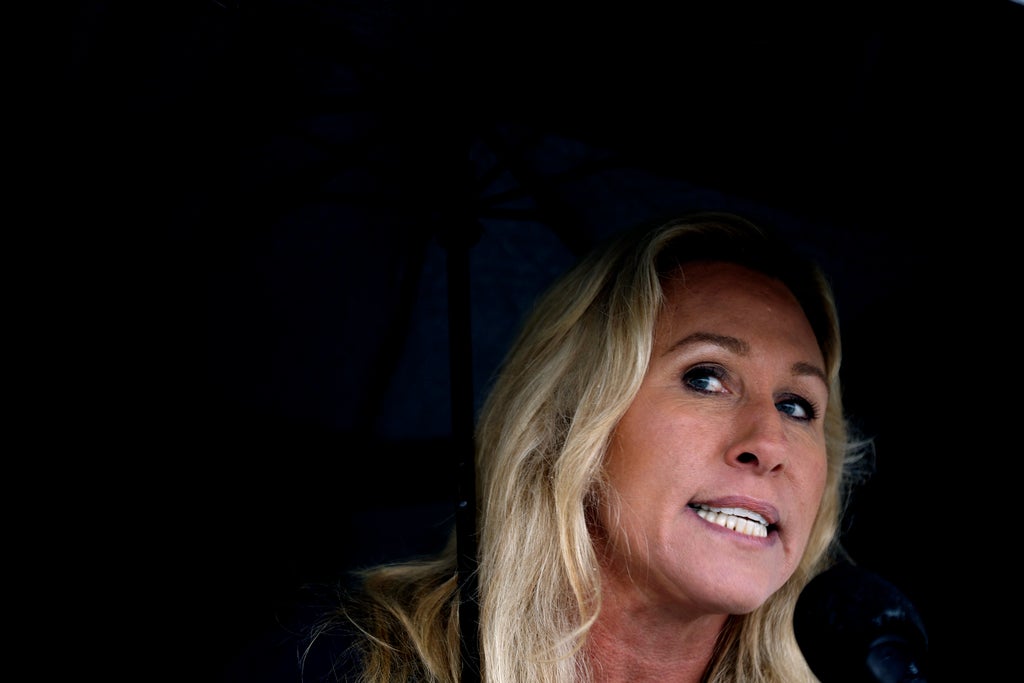 A week after five aborted foetuses were found in an anti-abortion activist’s apartment, Rep Marjorie Taylor Greene is calling for a “murder investigation”.

Police in Washington DC, where the remains were found, have said the foetuses appeared to have been aborted legally. Ms Greene, a virulently anti-abortion Republican, is not accepting that answer.

“What we need now is a full forensic examination to determine precisely how, why, and when these blameless babies died,” the congresswoman said in a Twitter video on Tuesday. “Then the police must open a murder investigation if the bodies are found to have air or preservative solution in the lungs. We need to hold the doctors concerned accountable.”

On her tweet, Ms Greene added the hashtag “#JusticeForTheFive.”

Last Wednesday, nine anti-abortion activists were indicted over a 2020 incident in which they allegedly terrorised an abortion clinic in DC. All nine were charged with conspiracy against rights and violating the Freedom of Access to Clinic Entrances (FACE) Act.

On the same day, police searched the home of one of the activists, Lauren Handy, and found five foetuses inside. Afterward, the Metropolitan Police Department explained the horrifying discovery at a press conference.

“What we’re seeing now is those foetuses were aborted in accordance with DC law, so we are not investigating this incident along those lines,” MPD Executive Assistant Chief Ashan Benedict said. “There doesn’t appear to be anything criminal about that – except for how they got into this house, and so we’re going to continue to look at that.”

On Tuesday, Ms Greene called those words “absurd”. Referring to the foetuses as “babies”, the congresswoman said they appeared to be victims of a “new and bloodthirsty zeal for the deaths of innocents”.

“The slaughter of innocent children is, of course, the logical endpoint to the left’s culture of death, in which women are warmly encouraged to kill the babies they ought to be nurturing,” Ms Greene said.

DC officials have said no autopsies are planned for the five foetuses. The investigation of how they arrived at Ms Handy’s home, however, “continues on”.

On Monday, Ms Handy pleaded not guilty to the conspiracy and FACE charges unveiled last week.

I can reach ‘deep’ orgasm with no stimulation thanks to yoga

I can reach ‘deep’ orgasm with no stimulation thanks to yoga