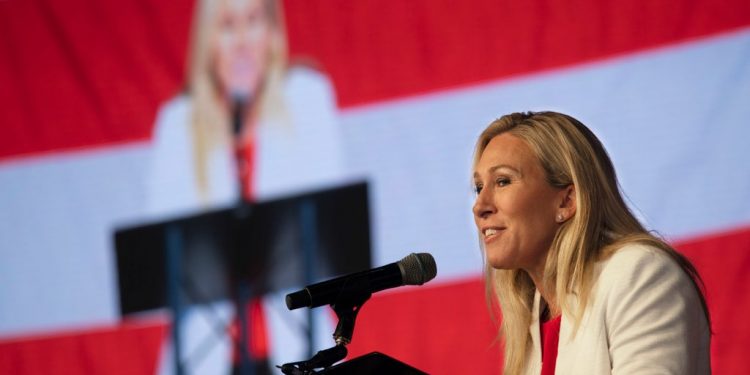 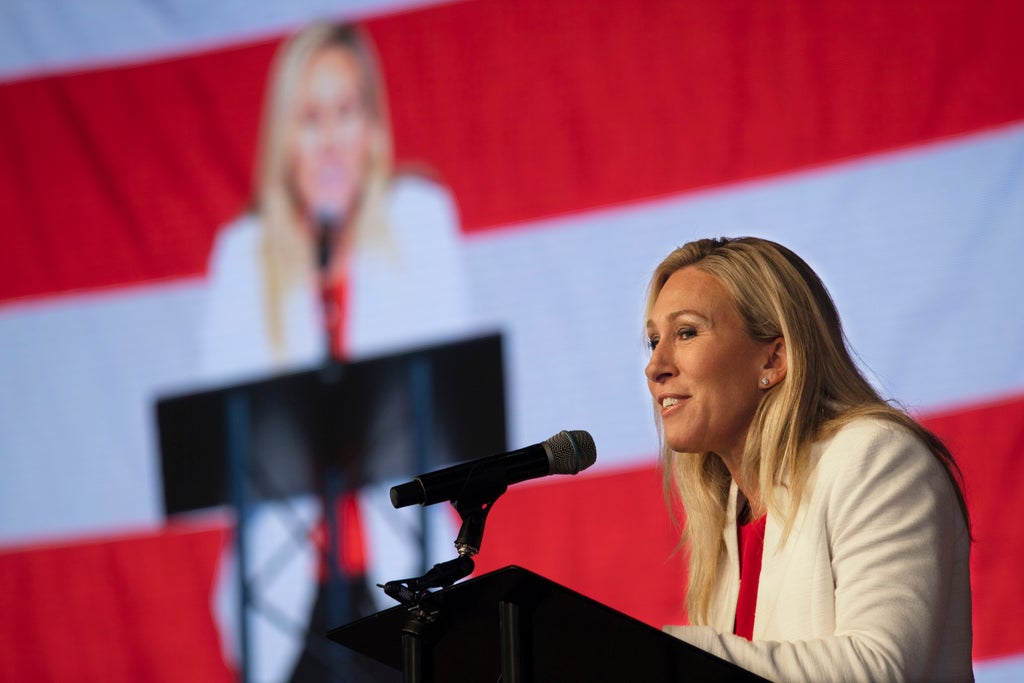 Georgia Republican Representative Marjorie Taylor Greene owns Disney stock despite having harshly criticised the company over its opposition to the Florida law dubbed by critics as the ‘Don’t Say Gay’ bill.

She has accused the company of sexualising children after the company criticised the bill signed into law on Monday by GOP Governor Ron DeSantis.

“Walt Disney – they need to pay a serious price for this,” she added.

Personal financial disclosures filed with the Clerk of the House of Representatives show that Ms Greene has invested in Disney, Insider reported.

Ms Greene hasn’t addressed the stock ownership. She told Insider on Friday that “anyone who opposes anti-grooming laws like the one in Florida is pro-child predator. Stop sexualizing children”.

“I have an independent investment adviser that has full discretionary authority on my accounts. I do not direct any trades,” she told the outlet in September.

The Independent has reached out to the office of Ms Greene for comment.

On 28 March, Disney said its “goal as a company is for this law to be repealed by the legislature or struck down in the courts”.

Disney has been criticised by celebrities and its own employees, who staged a walkout, for not being quick enough to push back against the legislation.

The Disney+ streaming service said in a statement on 22 March that they “strongly denounce all legislation that infringes on the basic human rights of people in the LGBTQIA+ community – especially legislation that targets and harms young people and their families”.

The bill, which is seven pages long, states that “classroom instruction by school personnel or third parties on sexual orientation or gender identity may not occur in kindergarten through grade 3 in a manner that is not age appropriate or developmentally appropriate for students in accordance with state standards”.

LGBT+ mental health group The Trevor Project has argued that the legislation obliterates “LGBTQ identity, history and culture” and that “vague parental notification requirements … could effectively require teachers to ‘out’ LGBTQ students”.