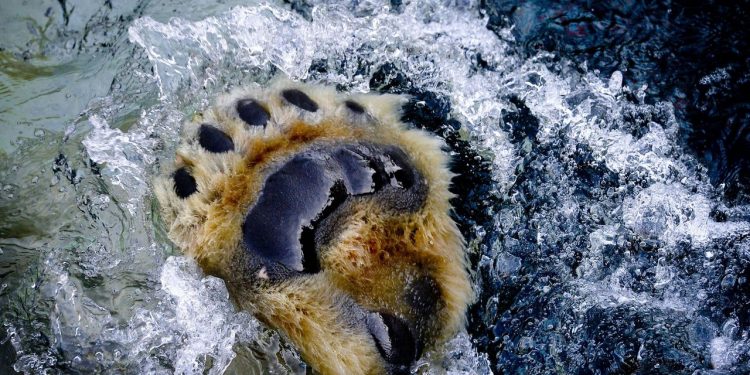 “‘Unfortunately, we’re just not seeing the low here yet. We’re students of the market, we respect what the markets are telling us. As we’ve said many times, the best strategist in the world is the internals of the equity market and it’s been telling us for months that growth is probably going to slow.’”

Mike Wilson, chief investment officer at Morgan Stanley, has appeared bearishly on target in 2022. And the April slump for equities likely hasn’t gone far enough to set the stage for a lasting rebound, he told CNBC on Monday.

It’s an environment that has seen defensive plays — healthcare, real-estate investment trusts, utilities and such — perform “extremely well.” That’s provided some resilience to the S&P 500
SPX,
-0.33%,
which has held up to close less than 11% below its Jan. 3 record close on Friday, even as the average S&P 500 stock is in a bear market, defined as a fall of 20% or more from a recent peak.

That may be due to change, after a “fairly ominous” performance for stocks on Thursday and Friday, Wilson said, when defensive stocks fell alongside “deep” cyclical sectors, such as energy and materials that had also seen some extraordinary strength in recent trade.

“And that tells me we’re going into this final phase, which the good news, the silver lining…is that maybe we can finally complete this bear market over the next month or so,” he said, adding that a pullback of 20% for the S&P 500 from its early January high just shy of 4,800 would “kind of clear the decks for us, we think, heading into the second half.”

A 20% drop from the S&P 500’s record close would take it to 3,837.25, around 9.4% below its midday level Monday. Stocks were down, but off session lows, after a sharp selloff on Friday that saw the Dow Jones Industrial Average
DJIA,
-0.00%
end nearly 1,000 points lower and post its biggest daily percentage drop since October 2020.