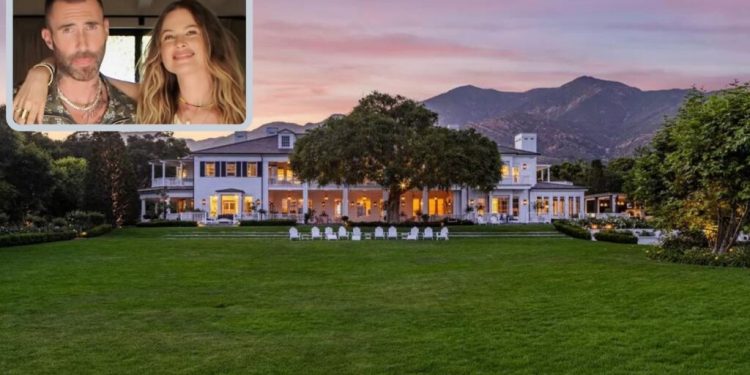 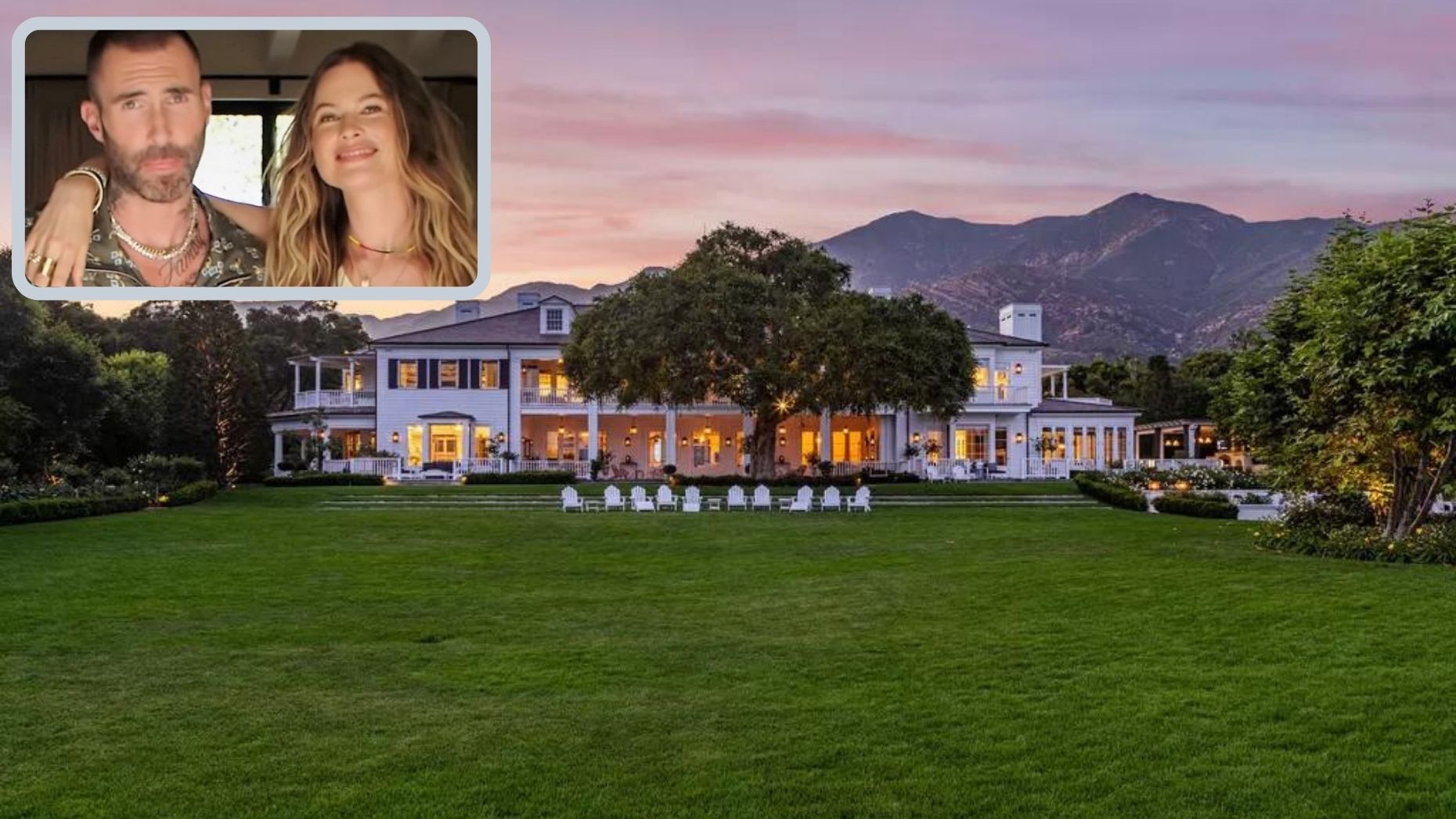 The home was previously owned by one such celebrity, namely, actor Rob Lowe, who built the grand estate known as “Oakview,” which sits on 3.5 acres.

Other stars that reside in the area include the likes of Oprah Winfrey, Ellen DeGeneres and Prince Harry and Meghan Markle.

The deal was conducted off-market so all the details aren’t yet available. However, what is known is that Lowe and his wife makeup artist and jewelry designer Sheryl purchased the land for the home in 2005 and built on it an approximately 10,000-square-foot mansion in the style of the Virginia countryside, reportedly because Lowe spent time there as a child.

In 2020, the couple sold the six-bedroom eight-bathroom estate (complete with two-bedroom and two-bath guesthouse) for $44.5 million to healthcare private equity exec Jack McGinley and his wife Julie, who have now sold it to Levine and Prinsloo.

It’s unclear as of yet what kind of updates the McGinleys may have made to the property in the approximately two years they owned it, but according to information available from when Lowe sold it, the home included porches at the rear of the house looking out to the Pacific Ocean, as well as a cobblestone motor court, an outdoor living room and fireplace, a pool and a sunken tennis court.

Notable interior features at that time included wood floors, detailed moldings, custom millwork and living and family rooms that have direct access to the yard through French doors. The home also featured a second-floor games room/library and a fully equipped home theater.

Levine and Prinsloo are no strangers to California’s high-end real estate market. In 2018, the couple bought a Beverly Hills mansion for $33.9 million, only to sell it one year later for $42.5 million to Ellen DeGeneres. Then, in 2021, they sold an estate in Montecito for $28.5 million, making a $5.8 million profit after purchasing it only three months earlier.

Lowe and his wife currently own two other properties in Montecito worth a combined $18.2 million as of 2020, and a Beverly Hills home he also purchased for $3.75 million in 2020. 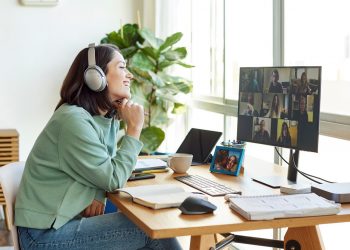 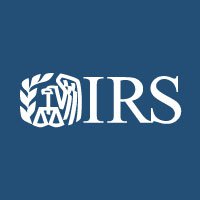 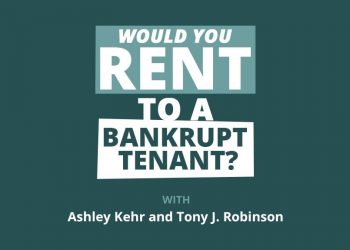