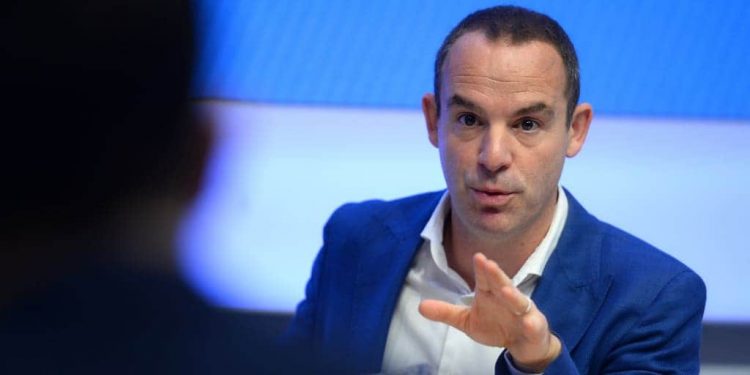 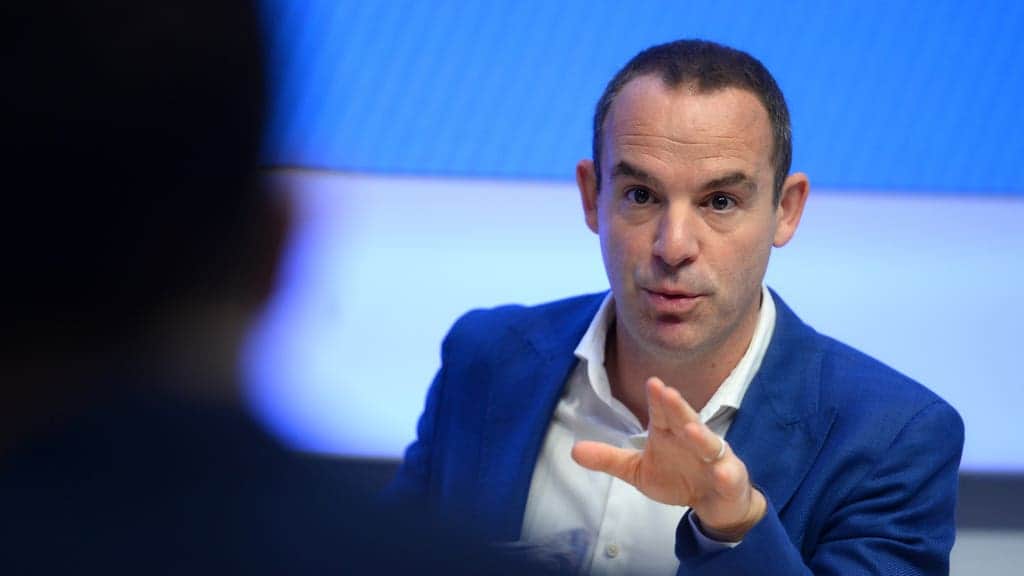 Money Saving Expert founder Martin Lewis has admitted he’s out of ideas for how people can save cash to cope with the unprecedented surge in the cost of living.

Lewis told the BBC’s Sunday Morning that there is not much more he can do to help people struggling to deal with the massive rise in energy bills – and said the current situation is “the worst” he’s experienced in more than twenty years.

“Just on energy alone, on a conservative estimate within one year, we’re talking about £1,300 in bills going up (by October),” he told the BBC.

“We’re going to have about ten million people in fuel poverty. We have a real, absolute poverty issue going to come in the UK, with food banks oversubscribed, and debt crisis agencies do not have any tools.

“I need to say, as the Money Saving Expert who’s been known for this, I am out of tools to help people now.

“That is simply not tenable in our society. There is absolutely panic and it has not started yet.”

Watch his intervention below.

Related: Someone set Boris Johnson jogging to Baywatch and we can’t stop watching