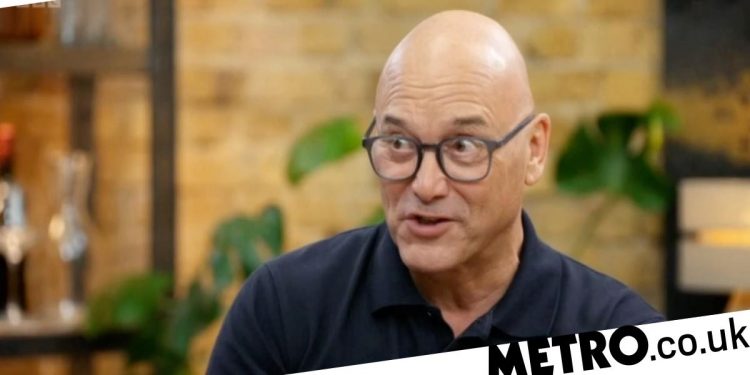 
MasterChef viewers have expressed their confusion and disappointment after the first episode of series 18 revealed a significant change to the format.

Tonight, BBC One’s hit culinary programme returned with a new line-up of budding chefs, with the first nine entering the kitchen in the hope of earning the coveted apron to proceed to the next round.

However, neither the contestants nor fans of the show were not expecting judges Gregg Wallace and John Torode to throw them a curveball straight away.

The pair announced that the first episode would feature an audition round, with three chefs being awarded aprons after presenting their first dishes, followed by another four at a later stage.

What’s more, rather than milling around in the kitchen watching the chefs go to work, Gregg and John would only feast their eyes on the meals once they were complete in a brand new tasting room.

Several people watching the show admitted they felt dismayed over the changes, with several questioning why the tweaks to the format were necessary.

‘Why have they made #MasterChef so complicated?’ one person tweeted.

‘Auditions for Masterchef? No no no. If it ain’t broke, don’t fix it,’ another wrote.

Someone else compared MasterChef to a familiar singing competition, remarking: ‘My god #Masterchef has gone all X Factor. Auditions?’

‘I’m already confused,’ another person confessed, with someone else adding: ‘I do not like change.’

However, there were some who supported the update, comparing it to the Australian version of the series, which also features an audition round.

‘So pleased @MasterChefUK is following in the footsteps of @masterchefau at last with a audition round. Australia’s had this right for years!’ one person wrote.

During the first episode of series 18, the nine chefs were tasked with serving up stellar signature dishes for Gregg and John to enjoy.

After the first round, during which three chefs sailed through to the next stage, the remaining six chefs were tasked with making another meal to secure their place in the competition.

This time around, the judges were present in the kitchen, piling on the pressure as they prepared to send two participants home.

MasterChef continues on Friday at 8pm on BBC One and is available to watch on BBC iPlayer.