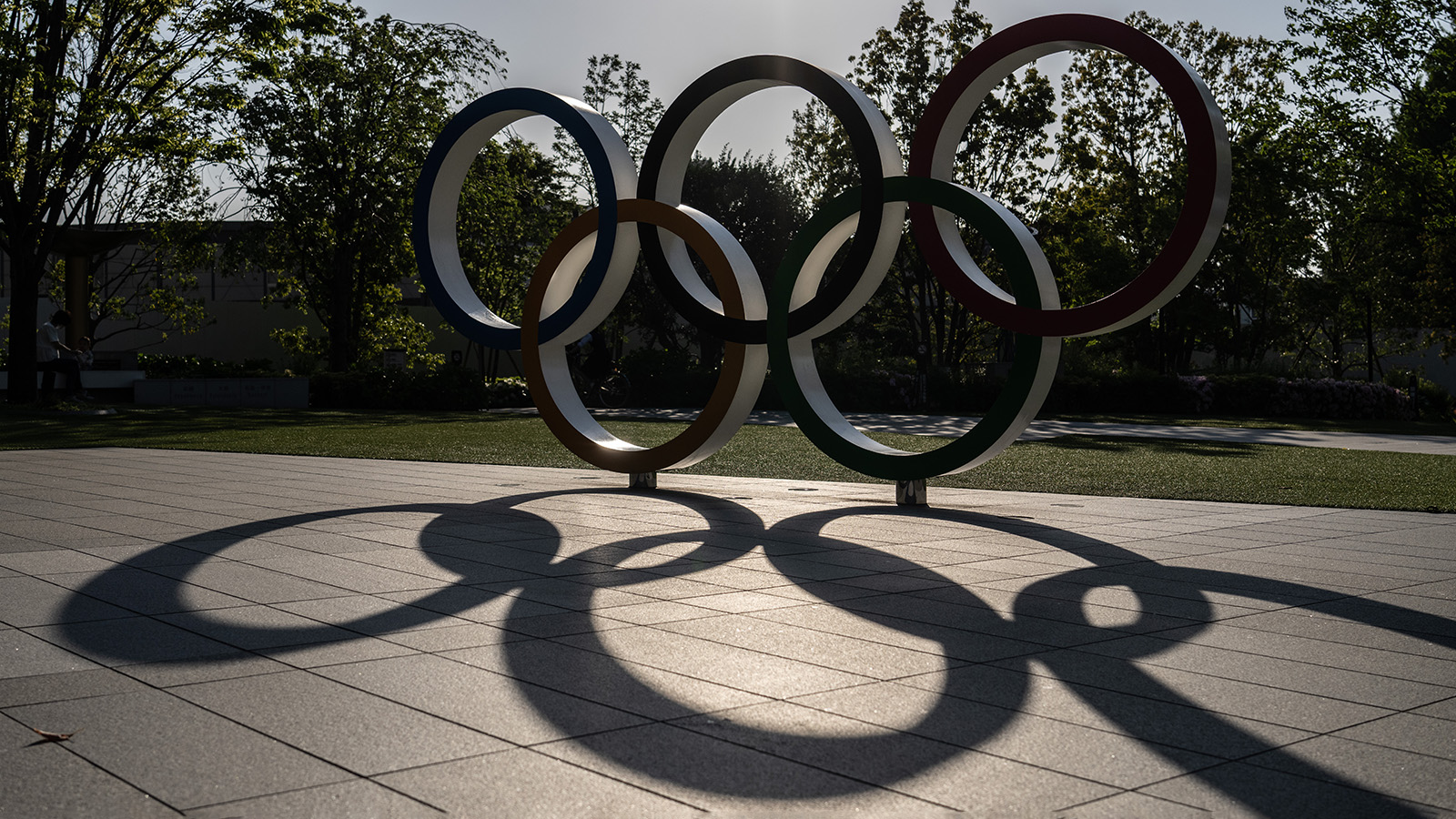 The Olyroos have been handed a tough draw at this year’s Olympic football tournament in Tokyo, placed in a group with two-times gold medallists Argentina and European giants Spain.

The other team in Australia’s group is African powerhouse Egypt, leaving Graham Arnold’s men with an uphill task to progress to the knockout stages in their first Olympic appearance since Beijing 2008.

The top two teams from each of the four groups progress to the quarter-finals of the 16-nation men’s tournament.

Argentina won the 2004 and 2008 Olympic tournaments beating the Olyroos 1-0 in the group stages of both tournaments on their way to gold.

Egypt will be making their 12th appearance at an Olympics and could boast Liverpool star Mohamed Salah if he is selected as one of the Pharaohs’ three overage players.

The Matildas meanwhile will kick off their tournament against trans-Tasman rivals New Zealand in the 12-nation women’s tournament.

Australia have been drawn in Group G along with reigning world champions United States and 2016 silver medallists Sweden.

With the top two making the quarter-finals along with the two best third-placed nations, the Matildas will be hoping for a positive result in their opener against the Football Ferns to set them on their way to the last eight.

Australia have never got past the quarter-finals in an Olympic women’s football tournament.

The football tournaments kick off in Tokyo on July 21.