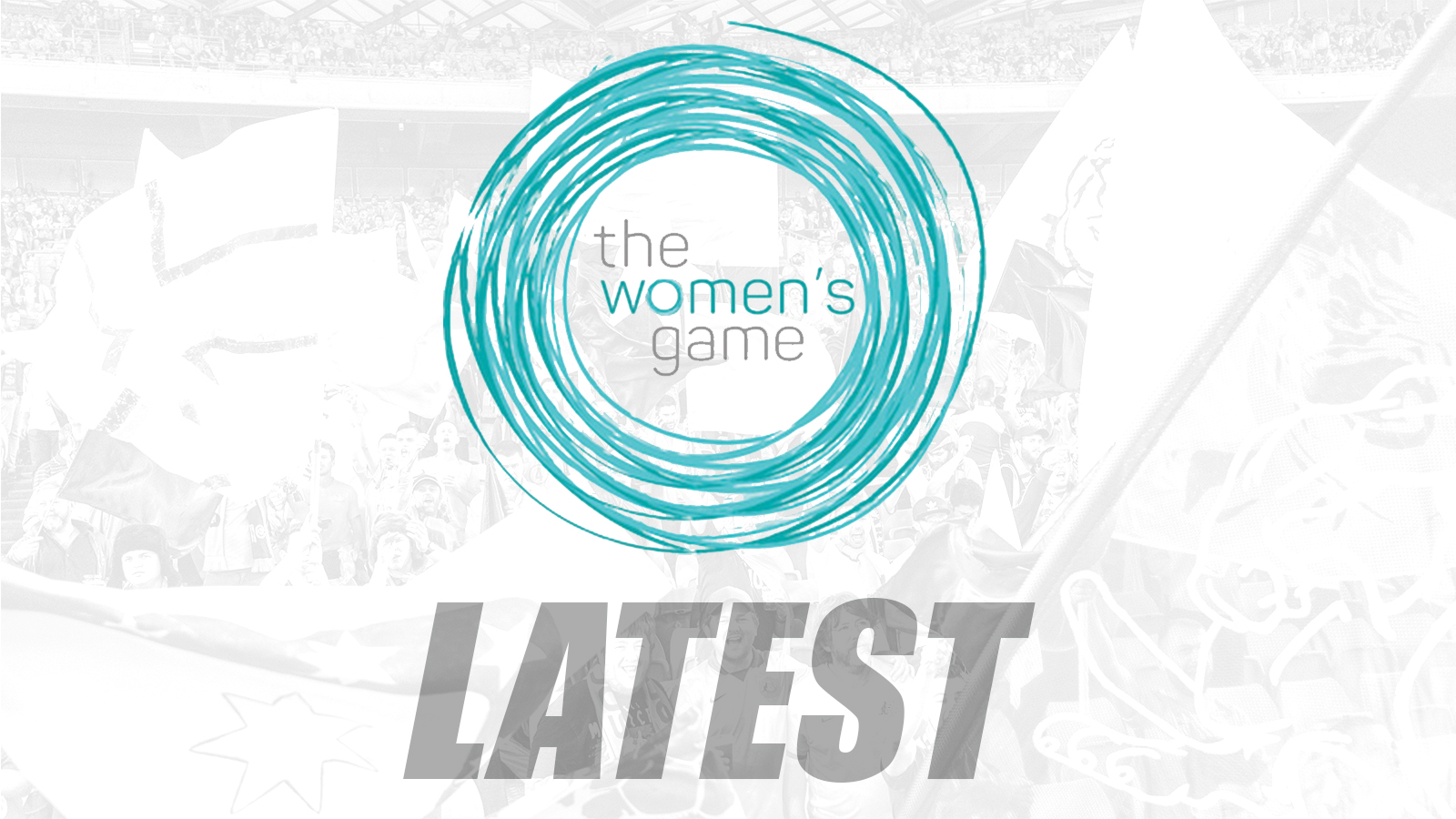 Days out from a potential Champions League debut with Olympique Lyonnais, Ellie Carpenter still can’t quite believe her rapid rise.

In the space of less than six months, the Matildas young gun has gone from winning W-League silverware with Melbourne City to having French lessons three times a week and training with the world’s best players and flying to Spain’s Basque Country for Europe’s premier club competition.

“It’s like nothing I’ve experienced before,” Carpenter told AAP.

“It was a bit unknown coming here – but it’s crazy, I feel like it’s another world here.

“It is amazing – everyday you’re just a professional footballer and the training facilities and the stadiums and everything are just second to none.”

“It’s such an amazing environment and I’m just so grateful to be here.”

Carpenter has recovered from a pre-season quad strain and has since earned minutes off the bench in friendly matches, including notching her first assist.

Now, the 20-year-old could make her Champions League debut for the six-time champions against Bayern Munich in the early hours of Sunday morning Australian time.

Any appearance would likely be off the bench, with English superstar Lucy Bronze a lock to start.

Bronze has confirmed she will leave Lyon after the Champions League, and Carpenter, who is contracted until 2023, looms as the heir apparent at right-back.

“It’s been fun training with (Bronze) and being in the same team and going up against each other in training – it’s a really good experience for me,” Carpenter said.

“(With) all the world-class players here every single session is so intense and it’s what I wanted coming to this club – is to be pushed every session, and I am.”

Carpenter made her Matildas debut at 15 and has been a regular in her national team and at club level since.

It’s why the opportunity to fight for a spot at the French champions – while dealing with a language barrier – appealed to the ultra-competitive defender.

“That’s why I wanted to come here to France and to Lyon was to be out of my comfort zone and to push myself and to become the best player that I can be,” Carpenter said.

“The first couple of months is always going to be hard in a foreign country and I think I’m going to really test myself mentally as well as on the field.”

The majority of the Matildas have now traded America’s NWSL for Europe and Carpenter was confident the switch would reap rewards for Australian football.

“It’s so exciting. It’s just going to take our national team to another level,” she said.

“Us playing in the best leagues in the world for the best teams in our countries – it’s just amazing to see.”