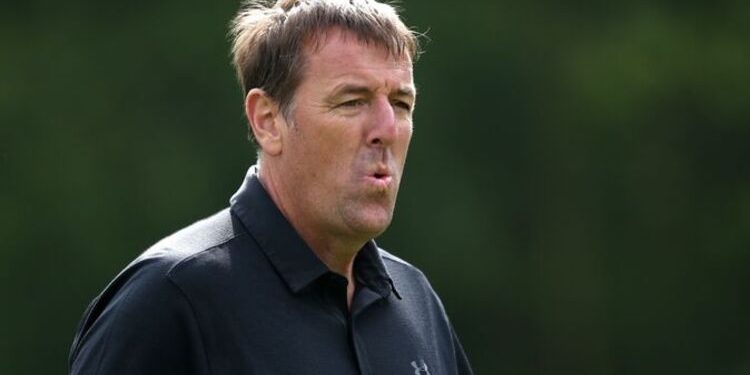 
The Premier League hero, 53, has cut a controversial figure in recent years due to his views on the COVID-19 pandemic. ‘Le God’, as he was christened by Saints fans in his time at the club, has spoken openly on his views on the pandemic, criticising the UK Government and media for their ‘overreaction’ to the virus whilst opposing lockdowns and masks.

With the pandemic now seemingly less prominent in the minds of the public, the player-turned-pundit has also been tweeting about Russia’s war on Ukraine. The former Sky Sports pundit retweeted a post from Unity News Net, which claimed that reports from Ukraine that the Russian invasion on Bucha were false – whilst also claiming that the media had ‘lied’ about ‘Weapons of Mass Destruction’, ‘COVID’ and the ‘Hunter Biden Laptop’.

The post was mocked by fans across the world, poking fun at the Southampton hero for his ‘outrageous’ views. And Le Tissier announced he had stood down from the role just hours later, having deleted the tweet.

Bennett Is Siding with the Ruthless Killer Putin — Global Issues

Fauci: Herd immunity to SARS-CoV-2 may be ‘unattainable’

Fauci: Herd immunity to SARS-CoV-2 may be 'unattainable'