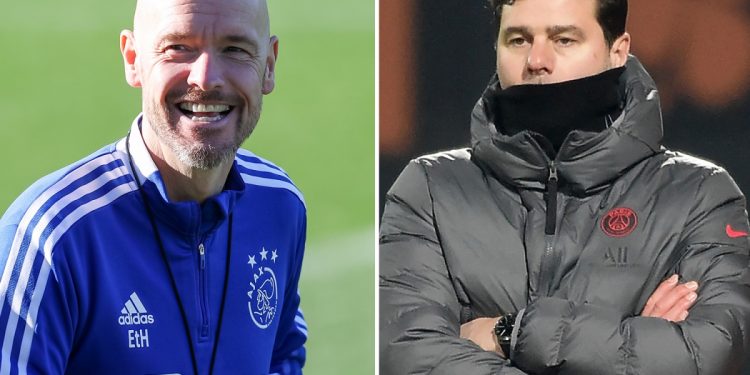 The Dutchman has impressed as Ajax boss and is widely regarded as one of the best a most promising managers in world football.

Ten Hag has also expressed a desire to take on a new challenge, potentially at United.

And according to The Times, Ten Hag is now top of Man Utd’s list of managerial targets, replacing Paris Saint-Germain boss Pochettino.

The latest news would come as a blow to Pochettino, who as SunSport revealed, is awaiting the official call inviting him to become the new manager.

Pochettino happens to also be the name on Man Utd legend’s lips.

Brendan Rodgers is also on United’s managerial shortlist for the summer.

But a deal wasn’t thrashed out to relieve him of his duties at the one-time Premier League winners.

United will, however, have to make sure they make the right decision.

Superstar Cristiano Ronaldo could reportedly leave the club in the summer should he not approve of the managerial appointment.

Bonhams hails an ‘extraordinary’ year as sales head towards £600m

Bonhams hails an 'extraordinary' year as sales head towards £600m