Max Payne & Max Payne 2: The Fall Of Max Payne Remakes Are In Development 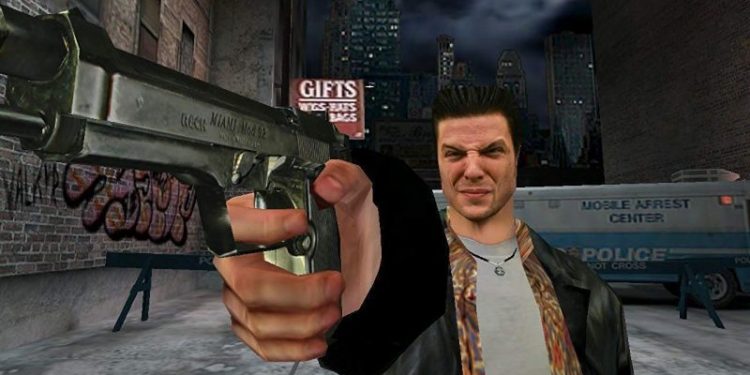 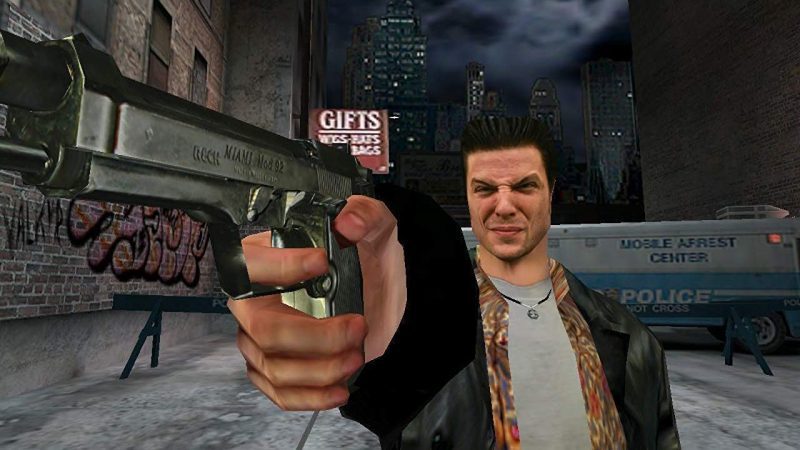 Remedy Entertainment has just confirmed that Max Payne and Max Payne 2: The Fall Of Max Payne remakes are both in development with Rockstar Games.

A short announcement was made through Twitter, simply announcing that both these classic action titles will be coming back to modern consoles. Though there was no mention made as to whether or not the third game will be remade.

“Remedy Entertainment, the creators of Max Payne, are pleased to announce that they will remake the iconic Max Payne and Max Payne 2: The Fall Of Max Payne video games in a new development with Rockstar Games”, the press release read.

We are pleased to announce that we will remake the iconic Max Payne and Max Payne 2: The Fall of Max Payne, in a new development agreement with Rockstar Games.

According to the press release, Remedy approached Rockstar for the opportunity, and they’ll release the remakes on current generation consoles only.

So players on PS4 will have to make the switch to PS5 if they want to jump back into the bullet-time chaos.

The games are in the conceptual phase of development, so it’ll likely be some time before we get to see anything concrete from them.