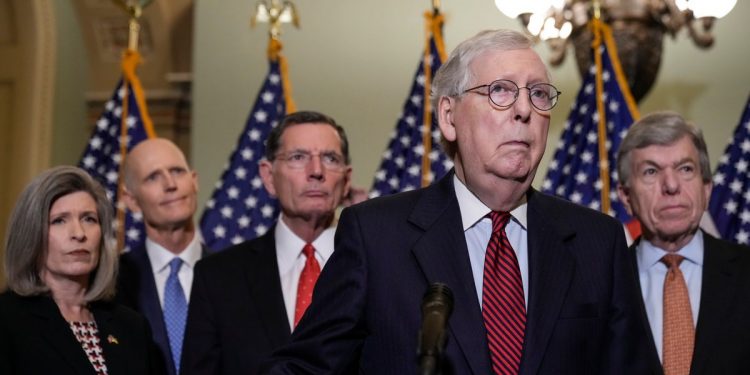 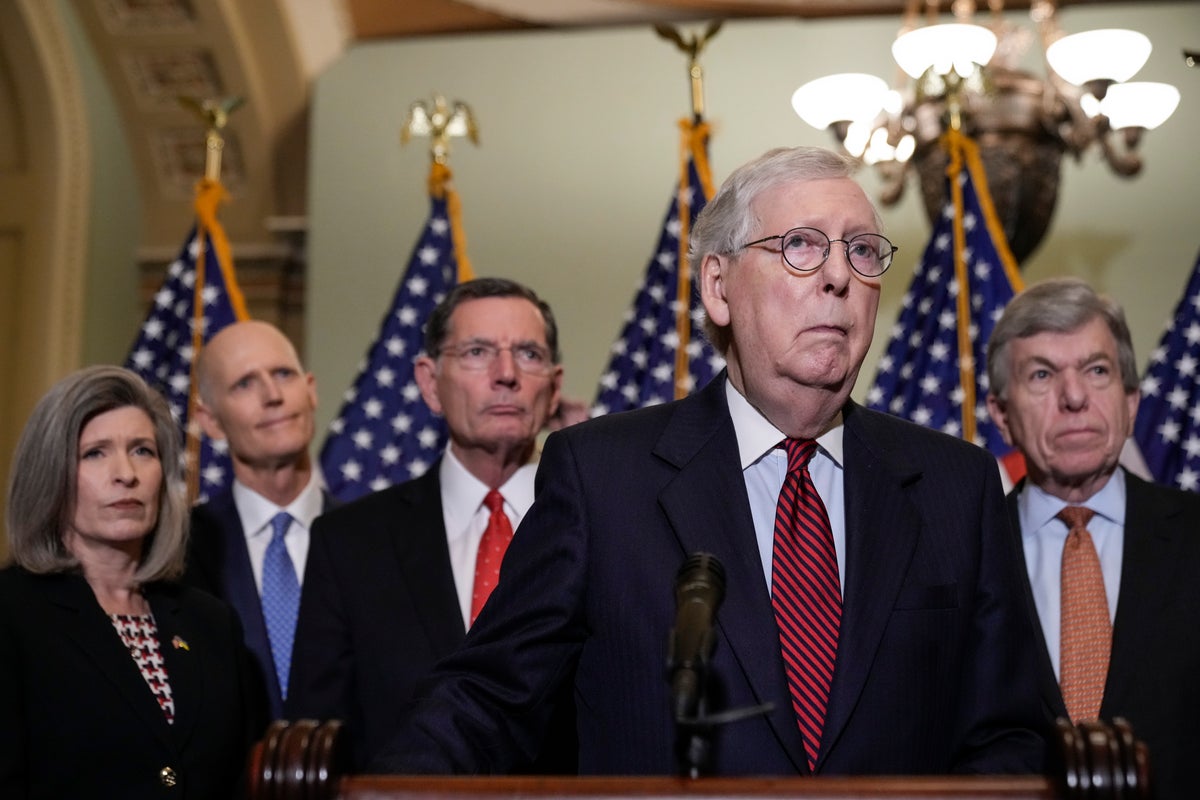 Senate Minority Leader Mitch McConnell told CNN that he had directed Senator John Cornyn of Texas to the engage in discussions with Democratic Senators to find a bipartisan solution on guns after a mass shooting in Uvalde, Texas left 21 people dead.

Mr Cornyn headed to Uvalde after the shooting happened and Mr McConnell directed him to begin working with Democratic Senators, including Senators Kyrsten Sinema of Arizona, who enjoys many strong relationships with Republicans. and Chris Murphy of Conncecticut, who has become the main voice among Democrats on gun regulations after the Sandy Hook shooting in his home state a decade ago.

“. As you know he went home yesterday to see the family members and begin the fact finding of this awful massacre and I have encouraged him to talk with Sen Murphy and Sen Sinema and others who are interested in trying to get an outcome that is directly related to the problem. I am hopeful that we could come up with a bipartisan solution,” Mr McConnell told CNN.

But the Kentucky Republican did not give specific outlines of what proposals he would find acceptable and those he would veto.

The House of Representatives passed the Domestic Terrorism Prevention Act last week in response to the deadly shooting in Buffalo, New York, where a 18-year-old Payton Gendron opened fire and killed 10 people and injured 3, with 11 of the 13 victims being Black.

But only one Republican in the House, Representative Adam Kinzinger of Illinois, voted for the legislation and 203 Republicans voted against it. Every Democrat in the House supported it.

Then this week, Salvador Ramos, another 18-year-old, opened fire at Robb Elementary in the city of Uvalde, Texas, killing 19 children and two adults. In response, Mr Schumer said the Senate would consider amendments in the legislation.

But the failure to pass the domestic terrorism legislation does not mean that there will be no action. Multiple groups of senators are discussing legislation to combat gun legislation.

Currently, Senator Chris Murphy is negotiating with a number of Republican Senators to come to a bipartisan consensus since the Senate would require 60 votes to avoid a Republican filibuster. Senator Joe Manchin of West Virginia has repeatedly said he would not support a change to the filibuster.