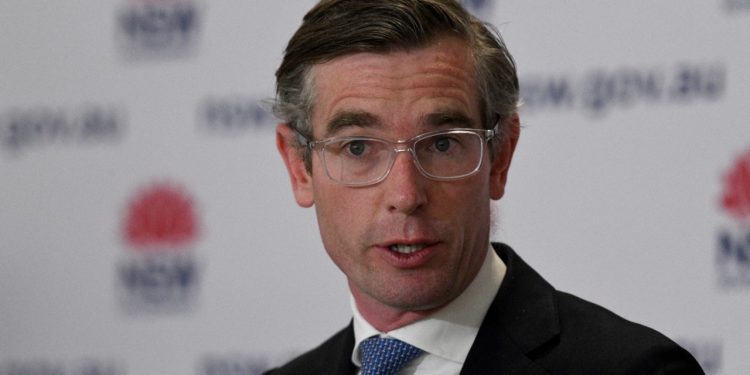 
The media are trying to spin the New South Wales by-election results as a huge win for Labor and a big protest vote against the conservative Dominic Perrottet, says Sky News host James Morrow.

The seats of Willoughby, Strathfield, Bega and Monaro all held by-elections on Saturday February 12.

“The fact of that matter is, Tim James, a solid conservative won in Willoughby,” Mr Morrow said.

“He won with a swing against him but no bigger swing than you see in a by-election at an election when the premier has just swapped.”