Meet 49 Of The Richest People In Real Estate, According To Forbes 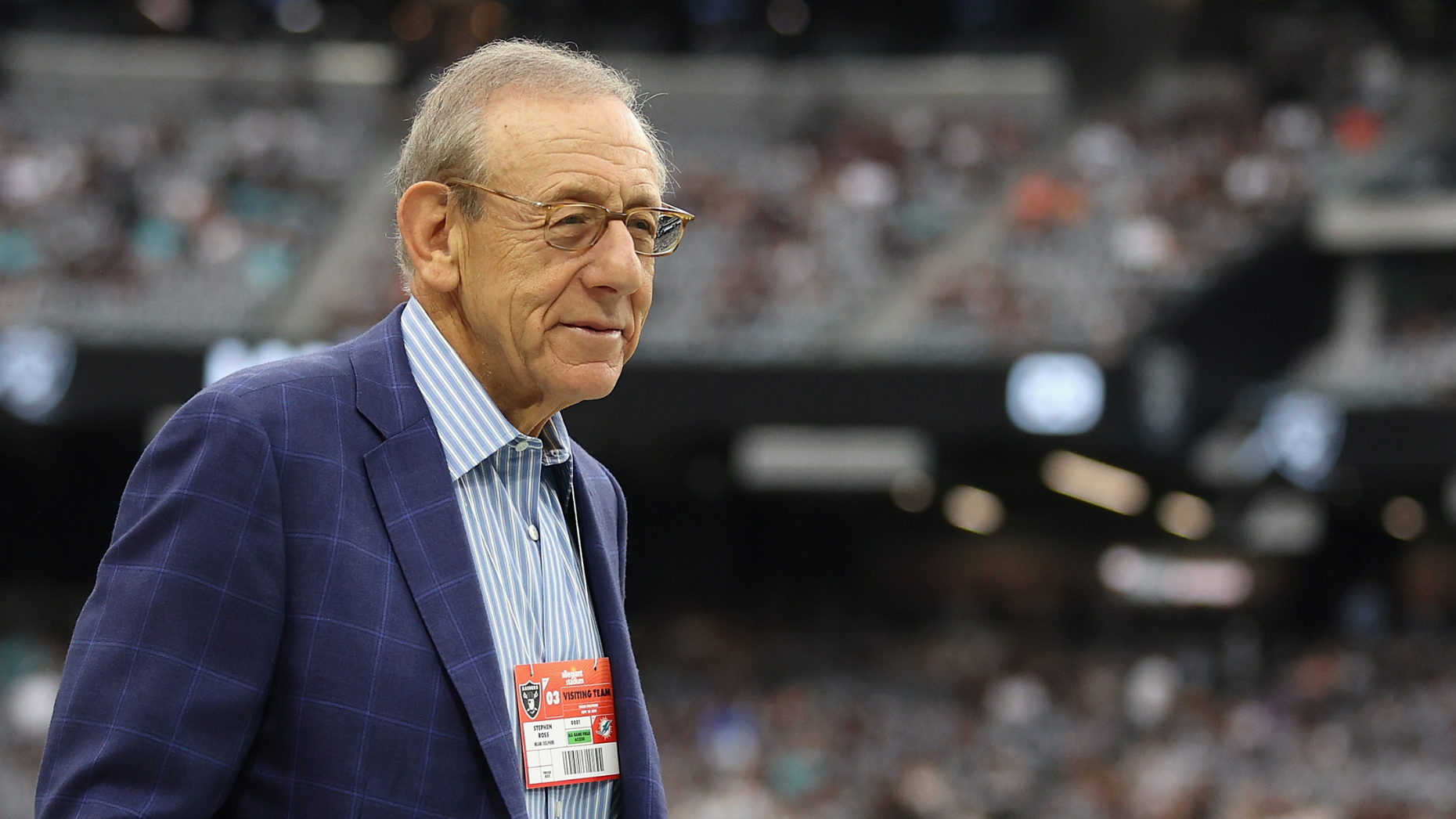 More than four dozen real-estate moguls were included in Forbes’ latest list of wealthiest Americans, a group that has flourished financially since the start of the pandemic.

Warren Buffett and Stephen Schwarzman topped the list among investors with substantial ties to the real estate industry, with developer Donald Bren also clocking in near the top with an estimated net worth of $16.2 billion, according to the Forbes 400 list.

Like their colleagues in other industries, America’s wealthiest real estate figures saw their net worth grow rapidly over the past year, Forbes said.

“The 400 wealthiest Americans saw their collective fortune increase 40% over the last year, to $4.5 trillion,” Forbes said in its report. “Nearly all are richer than they were a year ago.”

In addition to investors, the publication also identified business giants in construction, manufacturing and distribution.

John Menard Jr. was the wealthiest on the list among this group. The founder of Menards home improvement chain has an estimated net worth of $16.6 billion, Forbes said. Diane Hendricks, the chair of ABC Supply roofing company, came in at $11 billion.