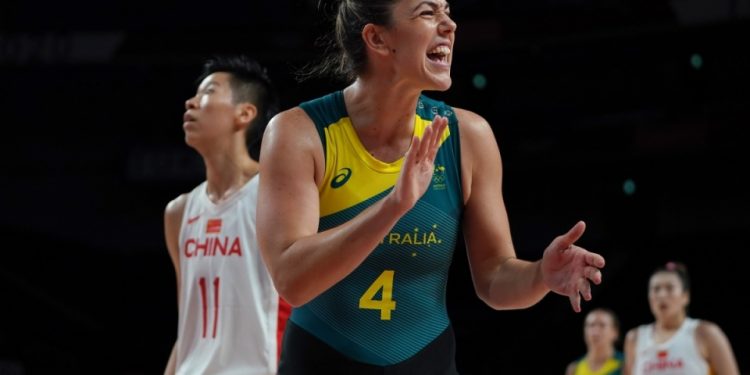 
Melbourne Boomers have won their first WNBL minor premiership since 2011 after Perth Lynx blew a chance of top spot by losing to lowly Townsville.

Lynx was up by nine early in the second half but couldn’t hold off a depleted Townsville, sparked by 23 points, seven rebounds and five assists from Steph Reid, as Fire scored a 76-69 win in Townsville on Sunday.

The Boomers (12-5) will host fourth-placed Adelaide (10-7) in game one of the best-of-three semi-final series starting on Thursday.

Perth (11-5) returns home for the start of its three-game semi-final series against third-placed Canberra (11-6) also starting on Thursday.

Canberra was on the receiving end of two final-round hidings on the road, crashing 81-50 at Adelaide and 107-52 to Melbourne Boomers.

‘It wasn’t a normal Boomers-Capitals game. They are normally drag them out affairs and we got on top early and stayed that way so pretty proud of the group,” Boomers’ coach Guy Molloy said.

“I’m fully expecting should we run into Caps again in this finals. They will come back pretty darn hard.

“There’s no gimmicks or tricks at this point, so I think a little better execution, a bit of polish, a bit of extra movement, get rid of a turnover or two, those  kind of things and just make sure that the players are refreshed and really confident heading into the semi-finals.”

Retiring Opals stalwart Jenna O’Hea went out on a winning note as her Southside Flyers side upset finals-bound Adelaide 87-79 on Lightning’s home court.

O’Hea scored 17 points in her 299th and final WNBL game to deny an Adelaide team sparked by 28 points and 10 boards from Alanna Smith.

“We’re undersized and numbers down and to get a last win and to finish my career on that, I don’t really have the words,” O’Hea said.

“I think since I announced my retirement I felt a sense of relief and a weight off my shoulders so I have been playing really free.”

Bendigo won six of its last eight after a 1-7 start to finish fifth.