Men do crimes because a woman played Doctor Who, says Tory MP 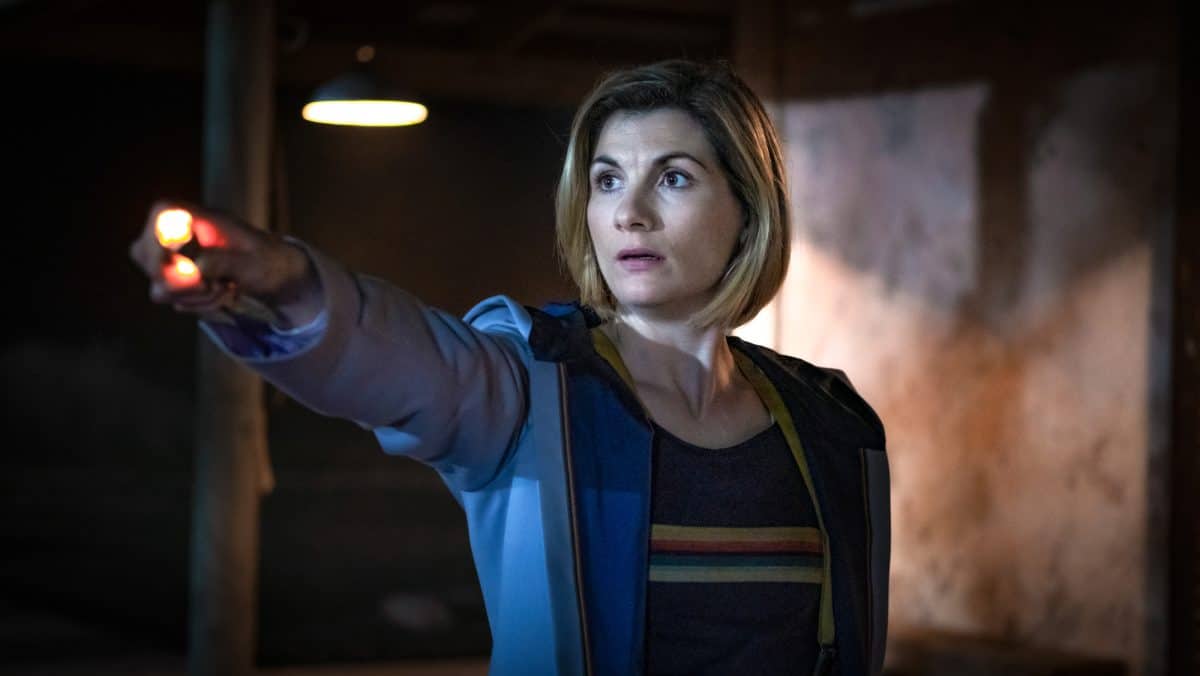 A Tory MP has suggested men commit crimes because a woman played Doctor Who.

Speaking in a Westminster Hall debate on International Men’s Day, Nick Fletcher – the MP for Don Valley – said masculinity “needs to be celebrated” rather than “culturally vilified”.

Turning his attention to woman-led reboots of previously male-dominated film and television franchises, Fletcher said: “Everywhere, not least in the cultural sphere, there seems to be a call from a minority that every male character must have a female replacement.

“One only needs to look at the discussions around the next James Bond. In recent years we’ve seen Doctor Who, Ghostbusters, Luke Skywalker, all replaced by women – and men are left with the Krays.

“Is it any wonder we are seeing so many young men committing crime?” he asked.

Thanksgiving Dinner Inflation, According to the Consumer Price Index