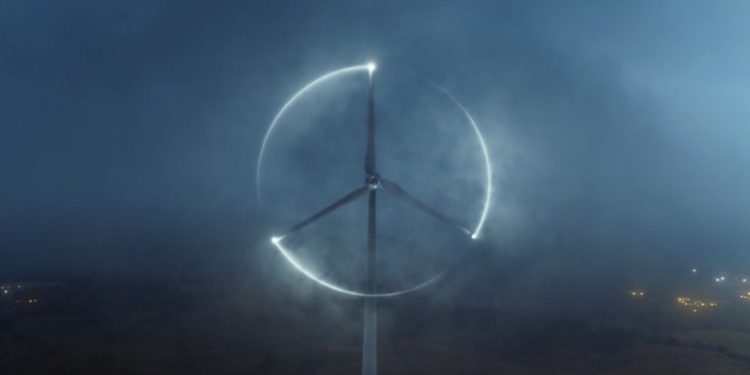 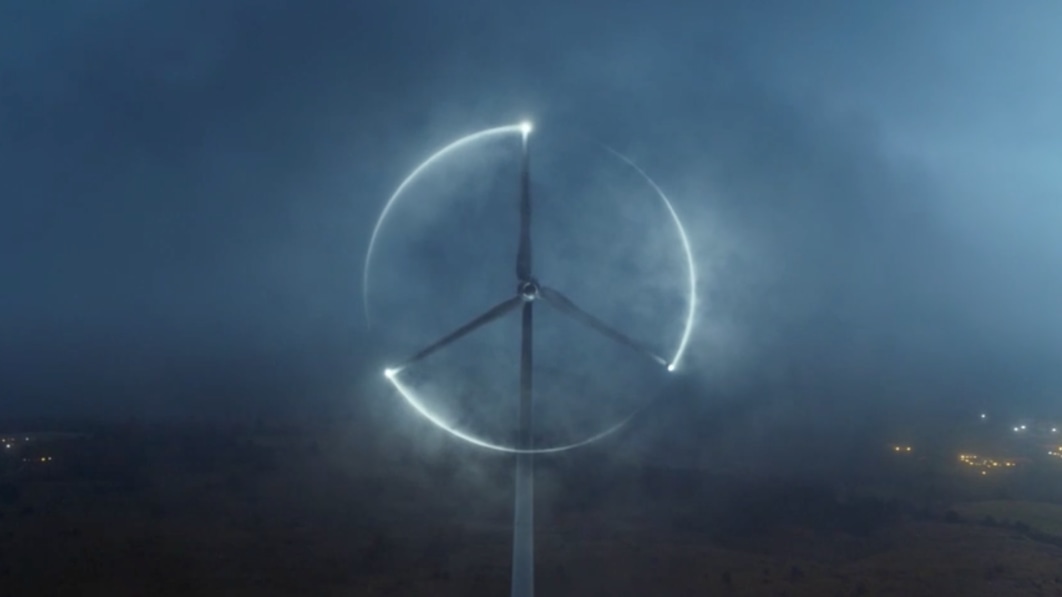 BERLIN — Mercedes-Benz is working to increase its energy independence this decade, making a three-digit million euro figure investment in solar energy and applying for licenses to build new wind parks in Germany, its chief executive said on Tuesday.

“If you had asked me three or four years ago, I would have said energy suppliers take care of energy. We build cars, they make energy. Now we are also thinking about partial energy independence,” CEO Ola Kaellenius said, speaking on an online panel.

The luxury carmaker would soon be making an application to build wind farms in northern Germany either alone or with partners, Kaellenius said, adding that being able to meet even a quarter of its own energy needs would free up energy for others.

In addition, the automaker announced last week that from this year forward, it will purchase electricity only from renewable sources — solar, wind and hydro — in Germany, specifically, from a 60-acre solar park near Ingolstadt and from 24 wind farms with more than 200 turbines. And as a result, global production at all Mercedes plants and facilities worldwide would be CO2 neutral.