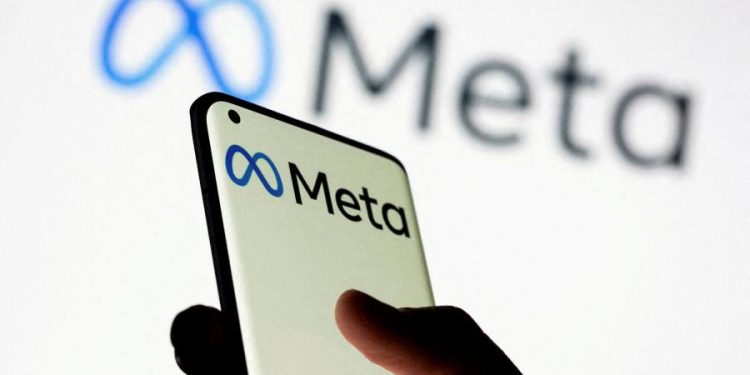 Meta’s misadventure with its diem cryptocurrency has led to a big rethink by Facebook’s parent on how it might still cash in on payments.

Hannah Murphy’s exclusive report reveals one option being explored by its financial arm, Meta Financial Technologies, is a virtual currency for the metaverse, dubbed “Zuck Bucks” by employees internally.

Given its failure to win over regulators with its grand plans for diem, the new Zuck Buck is unlikely to be a cryptocurrency based on the blockchain. Instead, Meta is leaning towards introducing in-app tokens that would be centrally controlled by the company, similar to those used in gaming apps, such as the robux currency in popular children’s game Roblox.

Hannah’s information is that Meta is also looking into the creation of “social tokens” or “reputation tokens”, which could be issued as rewards for meaningful contributions in Facebook groups, for example. Another effort is to make “creator coins” that might be associated with particular influencers on its photo-sharing app Instagram.

More prosaically, Meta has also been exploring traditional financial services, with a focus on helping to provide small business loans at attractive rates.

In terms of other digital assets, we already knew that Instagram would start to support non-fungible tokens — NFTs — but an internal memo last week said Meta plans to launch a pilot for posting and sharing NFTs on Facebook in mid-May.

While these moves are far more modest in their ambition than diem, they are much less likely to attract the opprobrium of regulators and politicians. Cumulatively, they could increase user engagement and provide a significant increase in the real-world bucks recorded on Meta’s earnings releases.

1. Samsung’s bumper profit forecast
Samsung Electronics has forecast its highest first-quarter operating profit since 2018 on strong smartphone and microchip sales, but the positive projections failed to dispel growing doubts over its technological edge against rivals Apple and Taiwan chipmaker TSMC.

2. JD.com founder steps down
Richard Liu has stepped down as chief executive of JD.com, the Chinese ecommerce group he founded more than two decades ago, marking the latest exit for one of the country’s top entrepreneurs as Beijing reins in Big Tech. Lex says his successor Xu Lei, an executive with more than a decade at JD, faces a tough job turning the company’s fortunes around.

3. Buffett buys into PCs
HP Inc shares are up more than 15 per cent today after Warren Buffett’s Berkshire Hathaway disclosed it had purchased an 11 per cent stake in the computer and printer maker worth $4.2bn, making it the largest shareholder. Lex says Buffett is investing in a relatively dull company that can weather economic cycles.

4. The Franciscan monk advising the pope on AI
Engineer, teacher, ethicist and priest Paolo Benanti lives in a spartan monastery, but travels to the Vatican to help it navigate the moral and ethical issues surrounding cutting-edge technologies such as bioaugmentation, neuroethics and artificial intelligence. Over the past three years, Benanti has become the AI whisperer to the highest echelon of the Holy See, writes Madhumita Murgia.

5. Executive shake-up at Warner-Discovery
The chief executive of WarnerMedia and most of his senior leadership team are leaving the company on the eve of its takeover by rival Discovery. Jason Kilar, a video streaming veteran who WarnerMedia parent AT&T had hired to take on Netflix, is to exit, as will eight others including the group’s chief financial officer and the chief executive of the entertainment portfolio.
Discovery’s chief executive David Zaslav is installing his lieutenants as senior leaders of the combined group.

Just in time for the Masters, TAG Heuer today launched a new version of its golf watch, the TAG Heuer Connected Watch Calibre E4 — Golf Edition. Technical improvements include a new automated shot-tracker, redesigned golf software and a magnetic ball marker built into the strap. The new watch automatically detects swings to allow users to track their performance in the accompanying app, without having to activate the function by hand. Battery life is 30 per cent longer than previous Connected models and enough for two rounds. It’s available now, costing $2,650 or £2,200, on the company’s online store.