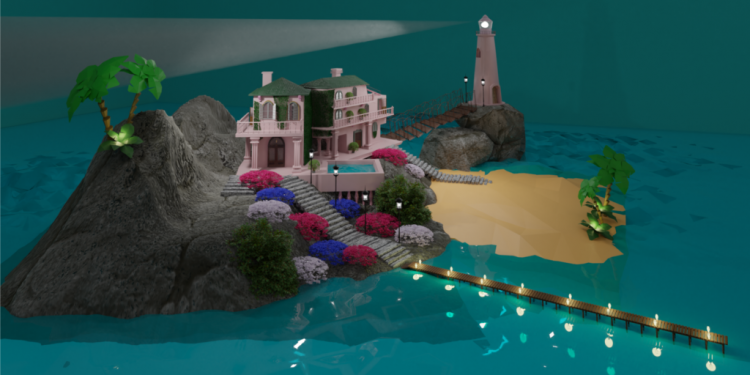 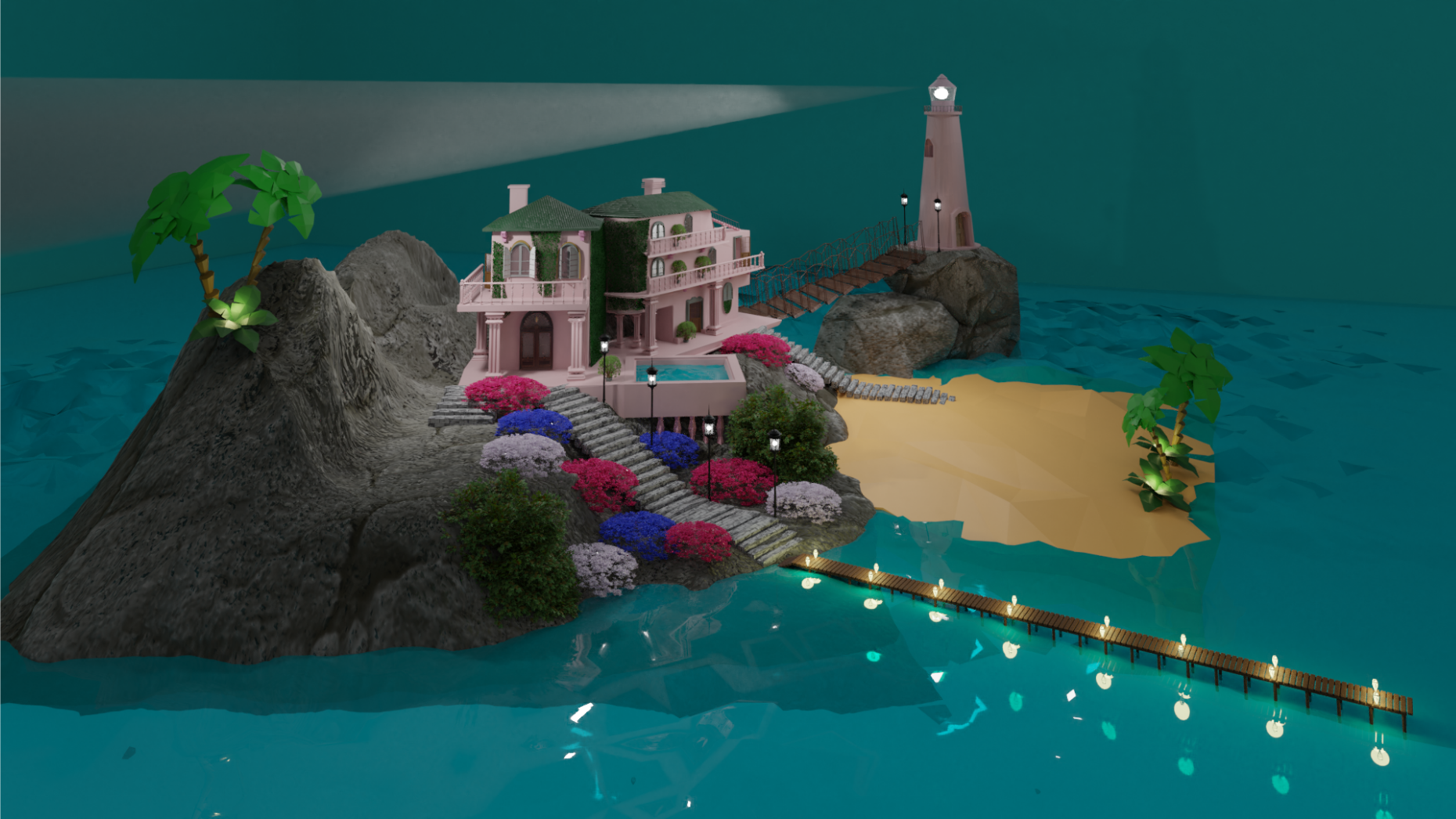 Under its new name Everyrealm, the company has raised funding from venture capital firms and celebrities, including Nas and Paris Hilton.

One of the largest developers of virtual land has raised $60 million in new funding and rebranded as it looks to attract more people to the metaverse.

Under the new name Everyrealm, the developer formerly known as Republic Realm announced Thursday in a news release that it raised the money as part of a Series A funding round led by the venture capital firm Andreessen Horowitz.

Everyrealm buys rights to virtual land in the form of unique digital tokens called NFTs. On those digital spaces it designs and builds virtual communities, retail stores and activities.

“We are building the gateway to the metaverse, to do for the metaverse what Coinbase did for crypto, what Netflix did for streaming entertainment, and what Google did for the internet,” Everyrealm CEO Janine Yorio said in the release.

The company’s portfolio now includes 3,000 NFTs on 25 metaverse platforms, including The Sandbox and Decentraland. It has developed more than 100 projects and operates an e-sports gaming guild and a blockchain educational platform, according to the release.

In addition to lead investor Andreessen Horowitz, Everyrealm named more than three dozen other investors in this funding round including celebrities Nas, Gene Simmons and Paris Hilton, as well as established blockchain entities such as Coinbase Ventures and The Sandbox itself.

While the metaverse has caught the imaginations of tens of thousands of virtual landowners, it remains a highly volatile space for investors, Yorio told Inman last week on a call with reporters and researchers.

Investment in virtual land amounts to an early stage investment in specific crypto gaming startups, Yorio said at the time. It’s a far cry from what we typically think of as a real estate transaction.

Instead, developers today are buying “future pixels in future platforms,” and creating experiences that are intended to help grow the metaverse userbase, she said.

“Everyrealm is developing this interactive content across many genres, including sports, education, fashion, gaming, art and social experiences—all designed to draw users to the metaverse,” Yorio said Thursday in the statement. “We are also creating the infrastructure required to distribute that interactive content to a global, mainstream audience.” 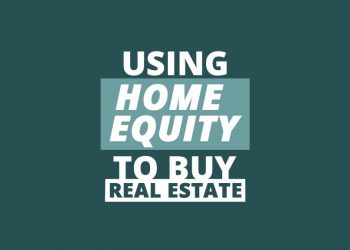