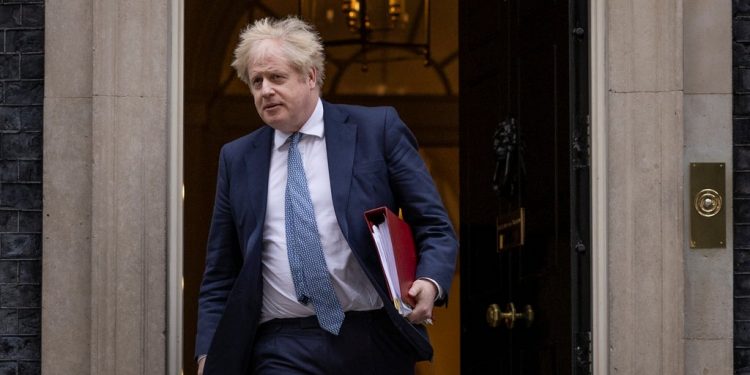 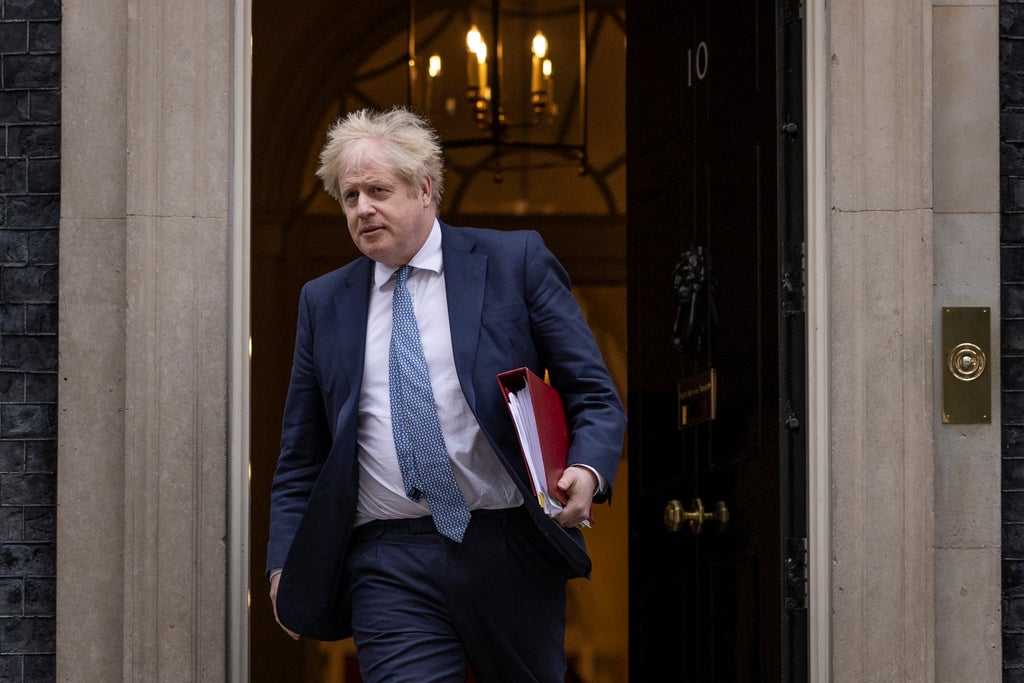 The Metropolitan Police is poised to issue the first set of fines to government officials as part of its investigation into multiple allegations of lockdown-busting parties in No 10, according to reports.

It comes two months after the force launched an official probe, examining hundreds of photographs and material from the internal government inquiry carried out by the Whitehall mandarin Sue Gray.

A first tranche of fixed penalty notices for the most straightforward of cases will be issued “imminently” as part of the force’s investigation into 12 separate events held in No 10 during strict Covid restrictions, according to reports by The Guardian and the BBC.

But The Independent understands the fines will not be issued on Monday night.

Between 15 and 20 penalty notices will reportedly be issued in the first tranche of punishments, which are believed to be related to the most straightforward cases, with more expected to follow.

The Met police said it would not provide a “running commentary” and instead pointed to its latest statement on 21 March, which said detectives involved in the case had begun to interview people as witnesses and said it would progress the investigation as “quickly as possible”.

The Met said last week it had not yet made any referrals to the ACRO Criminal Records Office for the issuing of fixed penalty notices.

The force added: “However, every questionnaire response is being assessed alongside all available evidence, and should this reach the evidential threshold, then referrals will be made.”

There was no official update from Downing Street on Monday evening.

The events being examined include a “bring your own booze” garden party held on 20 May 2020 when laws strictly prohibited gatherings of more than two people outside, and a separate one on the eve of Prince Philip’s funeral.

More than 100 legal questionnaires were sent to individuals at No 10 and the Cabinet Office over their participation in alleged rule-busting events as part of the Met’s Operation Hillman, including Boris Johnson.

The prime minister, who faced calls to resign over the scandal which prompted Tory MPs to submit letters of no confidence in his leadership, returned his questionnaire to Scotland Yard in mid-February.

Publishing her interim findings at the end of January, the Whitehall mandarin Ms Gray said she was unable to present a “meaningful report” into the rule-busting parties due to the ongoing Met Police investigation.

However, in the heavily censored updated, the senior civil servant blasted the “failures of leadership and judgement” in No 10 and the Cabinet Office, stressing: “A number of these gatherings should not have been allowed to take place or to develop in the way that they did.”