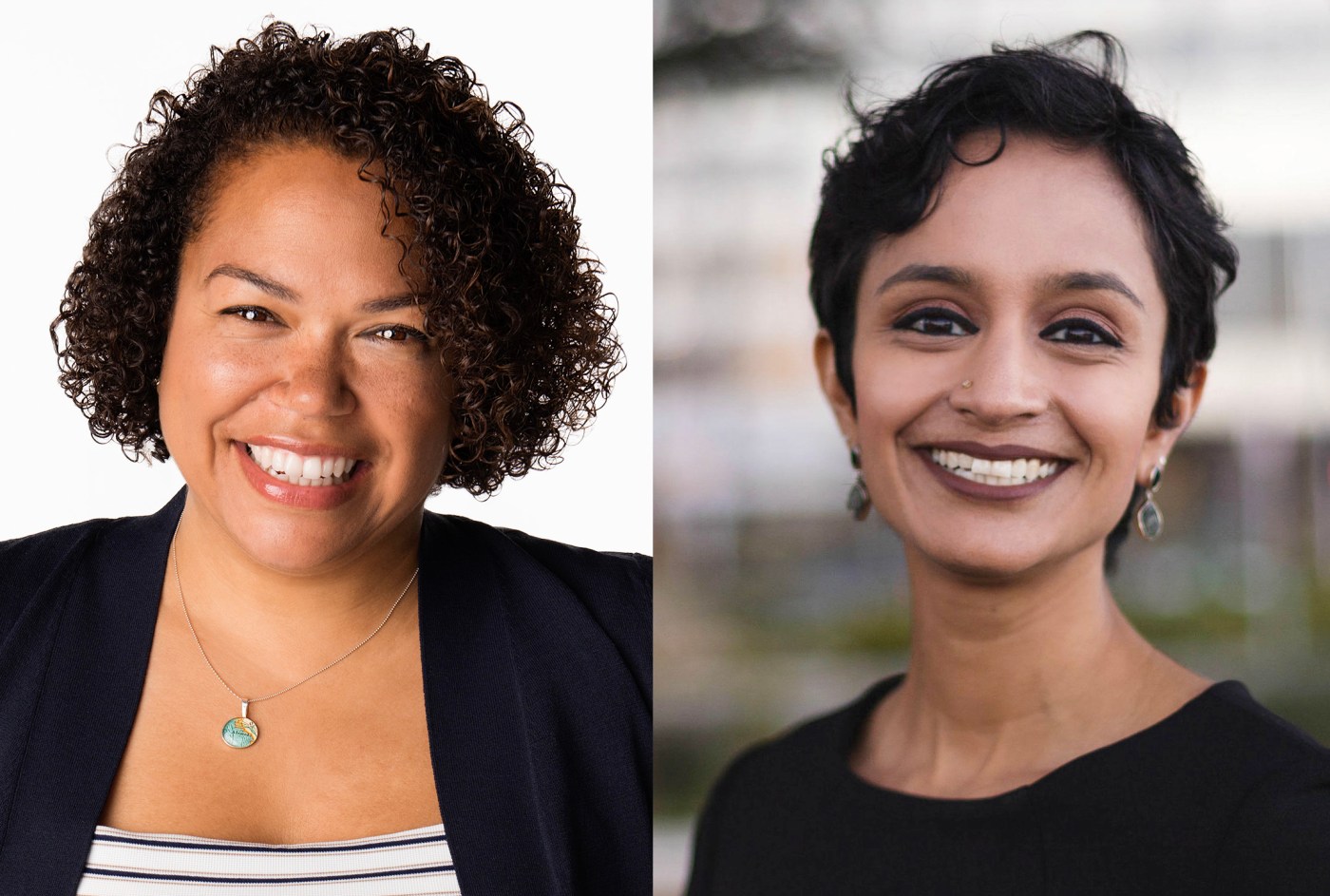 Mia Bonta and Janani Ramachandran will face each other in the Aug. 31 special runoff election to become California’s next  Assembly District 18 representative.

None of the nine candidates who ran in Tuesday’s special primary election won more than 50% of the vote needed to win the seat outright.

Bonta and Ramachandran were the top vote getters in the contest to succeed Rob Bonta, who was appointed by Gov. Gavin Newsom as California’s new attorney general. Mia Bonta is Rob Bonta’s wife.

According to unofficial election results from the Alameda County Registrar of Voters, Bonta, 49, a member of the Alameda Unified School District School board, took about 38% of the votes cast in the primary. Ramachandran, 29, a social justice attorney, received almost 24%.

In all, 60,185 votes had been tallied by Friday afternoon, according to the registrar’s office, representing almost 21% of all the registered voters in District 18. The district represents about 500,000 people in all of San Leandro and Alameda and most of Oakland.

Tim Dupuis, the county registrar, said his office has 28 days from the date of the election to certify the primary results. He said Friday was the last day mail-in ballots were accepted and he doesn’t expect the unofficial results to change much before certification.

What the Department of Housing and Urban Development Does

How would Britney Spears be treated if she was under a conservatorship in the UK?

How would Britney Spears be treated if she was under a conservatorship in the UK?