Michelin awards first star to a vegan restaurant in France 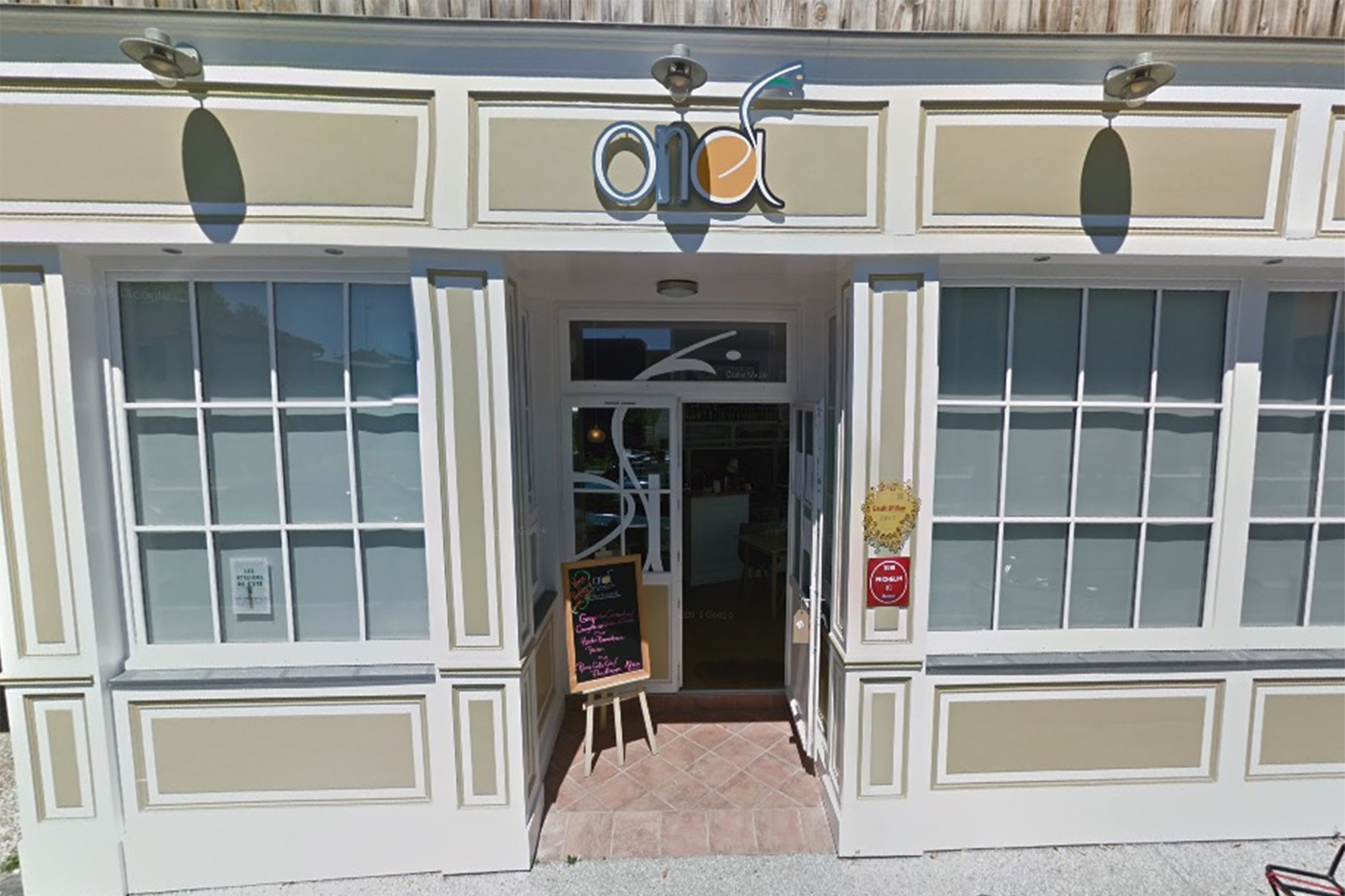 Michelin no longer has beef with France’s vegan restaurants.

The culinary institution has, for the first time, awarded one of its coveted stars to an eatery with an animal-free menu.

ONA is “the first vegan restaurant in France to win a star,” a Michelin Guide spokeswoman confirmed to AFP.

The lucky restaurant, southwestern France’s ONA (an acronym for Origine Non Animale), is just 4 years old and almost didn’t get off the ground.

Restaurant runner Claire Vallée initially struggled to get the money she needed to start her venture, with French banks not sold on the business. “They said the outlook for veganism and plant-based food was too uncertain,” she said, according to the Guardian. Her location, on the Atlantic Ocean’s Arcachon Bay, was also not considered sufficiently promising.

Eventually, with the help of fans’ crowdfunded cash and a loan from a ethically minded bank, she was able to make ONA a reality. Although currently closed due to the coronavirus pandemic, highlights from the restaurant’s menu include dishes featuring pine, boletus mushrooms, tonka, amber ale and celery.

While Vallée believes that “the most important thing is to enjoy doing this,” she had occasional doubts that vegan cooking had too many limitations to ever earn a coveted star. In creating and maintaining her eatery, she’d sometimes consider “whether we were good enough because vegetable-based cooking is difficult and innovative.”

When the news that she’d made Michelin history arrived, she was floored.

“It felt like I got hit by a train,” Vallée told AFP of when she got the call. “This goes to show that nothing is impossible.”

ONA also received a green star from Michelin. That award, introduced last year, is used to celebrate eateries which have a strong moral compass and are governed by good ethics.

Collingwood distances itself from offensive tweet by superfan Joffa Corfe