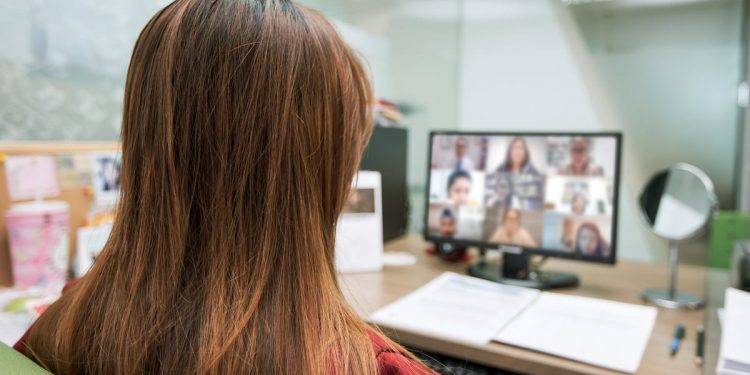 
Microsoft has announced a bunch of new features for Teams and inter-app collaboration features that it thinks will be useful for hybrid work.

As ZDNet’s Mary Jo Foley reported from Microsoft’s Inspire conference this week, Office Excel is gaining the Excel Live feature for real-time collaboration on Excel content within a Teams meeting. Excel Live joins PowerPoint Live for Teams and there should be more live collaboration capabilities coming to other Microsoft software, according to Microsoft.

Microsoft also said it was bringing a Video Clip feature to Teams Chat for users to record and share short clips.

Teams Connect, an intra- and inter-organization collaboration feature for Teams channels, will be generally available this month. This offers a shared space so users from different organizations don’t need to switch tenants to collaborate on the channels. This is useful for joint venture companies and big companies with subsidiaries or recently merged organizations.

Microsoft details numerous improvements since the preview of shared channels in March. It has boosted the number of channels from 50 to 200, with 200 standard, 30 private, and 200 shared shared channels per team.

For those using Teams for webinars as part of the hybrid mix for tasks like training or customer meetings, Microsoft has rolled out a new webinar management experience with extra customized options. There’s a pubic preview due out in August.

While setting up a webinar, the user can set it as an internal or external facing webinar. Users can add additional presenters and designate up to 10 co-organizers who can help facilitate the meeting. Users can post more detailed info about speakers presenting a webinar, including a speaker’s professional headshot, company, title, LinkedIn profile, social media accounts, and a brief bio.

Microsoft said a new structured Q&A experience will enable organizers to easily moderate the conversation and provides a ‘seamless’ way for attendees to ask questions and interact with the speakers. Organizers can manage and moderate questions and answers as they flow in, and choose which questions to publish or dismiss.

At the other end of Teams, there’s “Chat with self” for those who want to store notes or stay organized within Teams. It can be used for drafts and to send files to yourself.

Microsoft has also integrated LinkedIn with Teams so that users can see contacts’ details on LinkedIn from Teams chats, channels, calls and meetings. This is now generally available.

And as Microsoft announced last earlier this month, Teams users can link existing or new chats to their Dynamics 365 records. This reduces the need to switch apps for those who use Dynamics 365 as a sales tool. It’s in public preview now and will be generally available soon.

Microsoft also highlights its Live Share concept as one of its collaboration features. It’s more aimed app developers and is built Microsoft’s Fluid Framework. Live Share was announced in May as a tool that allows apps to go beyond just screen sharing for more immersive collaboration. It’s been in preview since then and today says it allows “developers to make any app collaborative within the Teams meeting stage.”

The Best Luxury Hotels in Paris • The Blonde Abroad

The Best Luxury Hotels in Paris • The Blonde Abroad