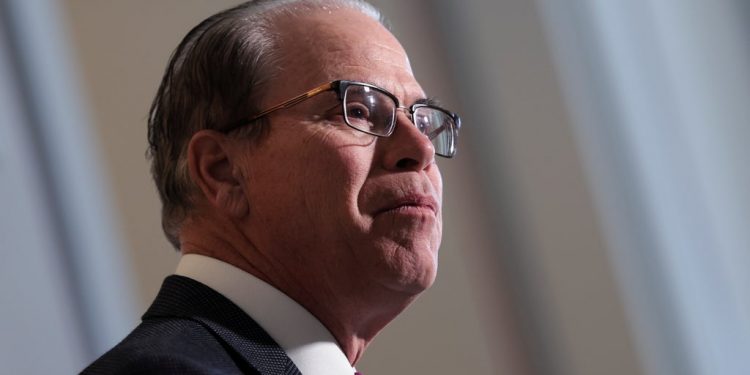 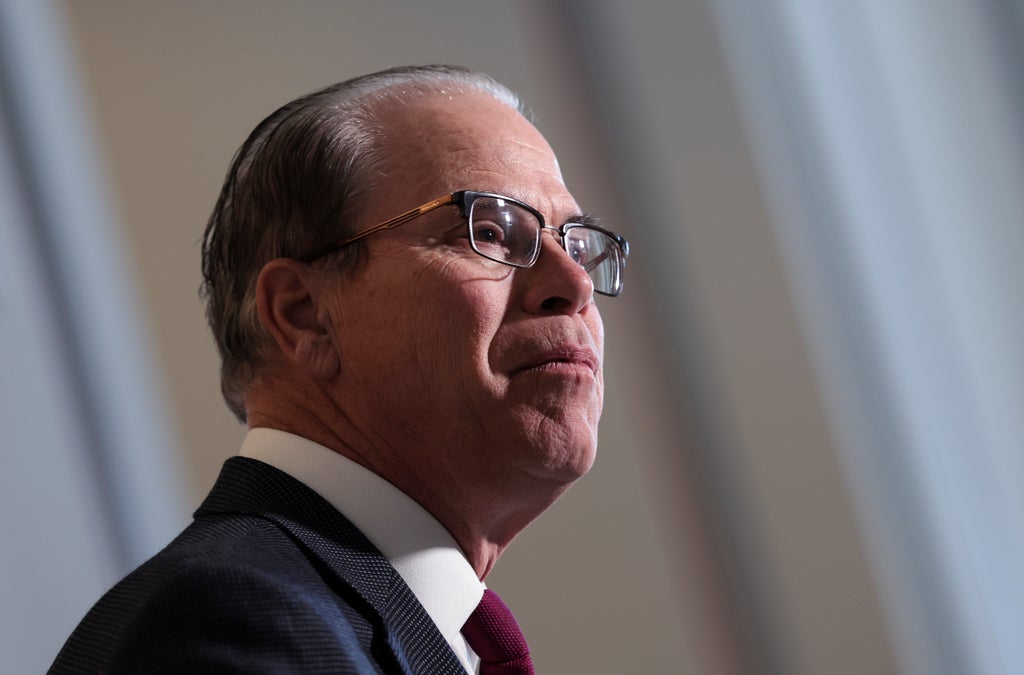 US Senator Mike Braun has walked back on his claim that the Supreme Court should not have legalised interracial marriage, saying he “misunderstood” the question he was asked.

The Republican from Indiana made the comment when asked about some of the Supreme Court’s biggest decisions, such as Roe v Wade and whether those issues should be left to states.

“Earlier during a virtual press conference I misunderstood a line of questioning that ended up being about interracial marriage, let me be clear on that issue — there is no question the Constitution prohibits discrimination of any kind based on race, that is not something that is even up for debate, and I condemn racism in any form, at all levels and by any states, entities, or individuals,” he said in a statement on Tuesday evening.

Mr Braun had sparked criticism when he projected a states rights view when asked about Loving v. Virginia, the 1967 decision that legalised interracial marriage in the US.

“When it comes to issues, you can’t have it both ways,” Mr Braun said during a conference call with newspapers from his home state, according to The Indianapolis Star.

“When you want that diversity to shine within our federal system, there are going to be rules and proceedings, they’re going to be out of sync with maybe what other states would do. It’s the beauty of the system, and that’s where the differences among points of view in our 50 states ought to express themselves.”

The GOP senator was then asked if he believed that states should still decide interracial marriage.

“I think that that’s something that if you’re not wanting the Supreme Court to weigh in on issues like that, you’re not going to be able to have your cake and eat it too, I think that’s hypocritical,” he said.