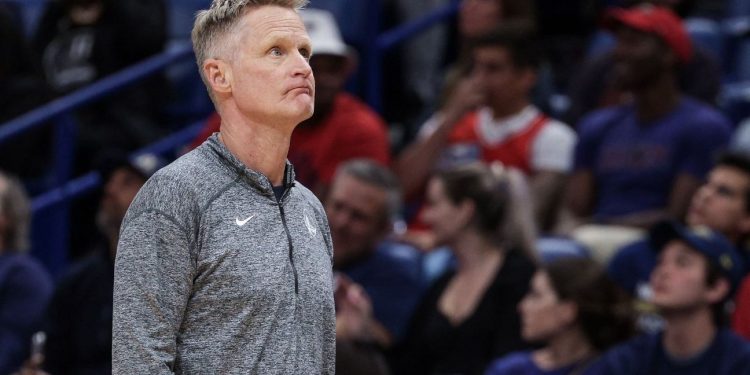 He entered the league’s health and safety protocols and wasn’t on the bench for Monday’s Game 4 against the Memphis Grizzlies.

“I actually just messaged with him, want to send him my best,” Grizzlies coach Taylor Jenkins said of Kerr. “Hope he gets healthy very soon. Rest up. It’s the way of the world right now; COVID is still rampant throughout, so I just want to make sure he is doing well. I know it is terrible timing and stuff, but hopefully his spirits are still up there.”

Kerr had been wearing a mask for the past several days before his positive test on Monday. It’s unclear if he will travel with the Warriors on Tuesday to Memphis for Wednesday’s Game 5 of the Western Conference semifinals.

How it happened: Celtics storm back against Bucks to win Game 4, 116-108, and tie up series – The Boston Globe