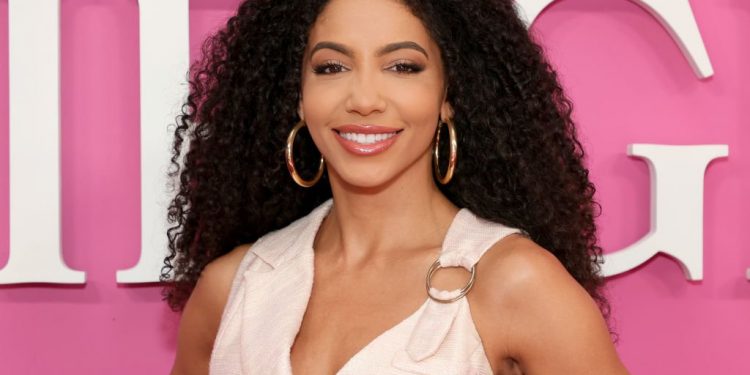 And today, February 3, former The Bachelorette contestant Mike Johnson shared a touching tribute on Instagram in her memory.

Going by his post, he seemed to have shared a close bond with Cheslie.

Mike Johnson took to Instagram to share a series of pictures with Cheslie and wrote an emotional message in memory of her.

The pictures appear to have been from a vacation they were on. The two are seen posing for the frame with their arms around each other.

A few videos from the same post show the duo having a ball of a time while surfing together.

An old Tweet also tells us that the duo caught up with fans together on Instagram Live in March 2020.

Mike and Cheslie certainly shared a special bond but neither has publicly spoken about dating each other.

The Bachelorette star’s tribute is touching

In the long caption, Mike has noted that he couldn’t imagine what Cheslie’s family must be going through before touching upon his memories with her.

“The tears don’t stop, I’m leaking from my eyes throughout the day scared at night w goosebumps constantly covering my body, eyelashes falling and I catch myself drifting off to thoughts & memories of you,” he wrote.

He said he could hear her voice as he penned down the tribute.

Mike expressed: “The warmth in your ◡̈ will always be there even in the coldest spaces. I feel your soft hands daily holding me when we just want to hold you.”

Praising her for all her achievements, Mike said he would always be in awe of Chelise and concluded his post by writing, “If you or anyone is struggling w thoughts of suicide, please contact the Natl Suicide Hotline at: 1-800-273-8255.”

Mike Johnson once claimed he’s not dating anyone

Despite being one of the most eligible bachelors out there, Mike feels dating isn’t an easy task for him.

Dishing about his personal life on an episode of Talking It Out in June 2021, Mike told co-host Bryan Abasolo that he was very much “single.”

“I’m the single one out of the two of us and I have begun to explore the DM world,” Mike said.

He also said that dating is tricky for him because he has to “throw” himself out in order to find a suitable partner.

“I don’t have none of these dating apps… I just have Instagram and on Instagram, it goes down in the DMs,” he added further.

In other news, Fans debate the songs they want in XXXTentacion documentary soundtrack

You Should Download Wordle Now to Play It Free for Years