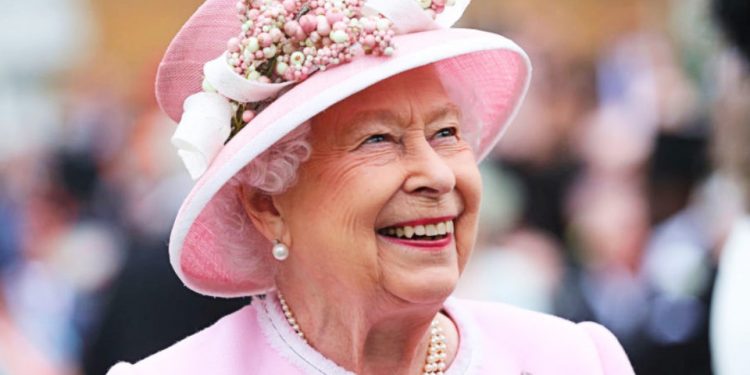 Queen Elizabeth has tested positive for COVID-19, Buckingham Palace has said on Sunday.

The 95-year-old monarch, who is celebrating her 70th year on the British throne with an array of Platinum Jubilee celebrations, is experiencing mild symptoms but expects to continue light duties this week, Buckingham Palace says.

“The Queen has today tested positive for COVID,” the Palace said on Sunday.

“Her Majesty is experiencing mild, cold-like symptoms but expects to continue light duties at Windsor over the coming week.

“She will continue to receive medical attention and will follow all appropriate guidelines.”

Only last week an Ipsos poll found the Queen has grown in popularity and remains Britain’s favourite royal, while her second son Prince Andrew languishes at the bottom of the list.

The Queen had been in contact with her eldest son and heir, Prince Charles, the Prince of Wales, who tested positive for the second time last week.

The BBC said Charles, 73, had met his mother on Tuesday at Windsor Castle. A Buckingham Palace source said at that time the Queen was not displaying symptoms.

Her health was being monitored, they said, but would not disclose further details including whether the monarch had tested positive to the coronavirus.

The announcement comes only weeks after the Queen became the UK’s longest-reigning monarch on February 6.

The BBC reports she carried out her first major public engagement for more than three months on the eve of her jubilee, meeting charity workers at Sandringham House.

The monarch has been in the spotlight since she spent a night in hospital in October for an unspecified ailment and then was advised by her doctors to rest.

The Queen on Wednesday quipped to members of the royal household that she could not move much as she carried out her first in-person engagement since Charles tested positive.

Xcel Energy Stock: A Dividend Raise Around The Corner (NASDAQ:XEL)