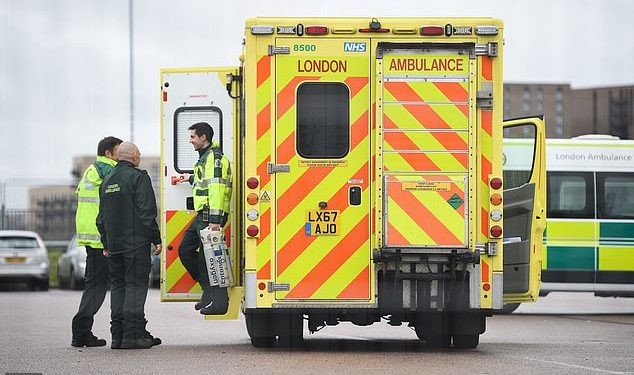 NHS operations could be cancelled if nurses get more than a 3 per cent pay rise, ministers have hinted.

Organisations representing doctors and nurses have been pressing for a substantial pay rise following the efforts of ‘exhausted’ staff during the pandemic.

After being met with rage for offering a 1 per cent raise last year, the Department of Health and Social Care eventually agreed its current 3 per cent offer.

But going further and keeping nurses’ pay in line with inflation — currently around 5.4 per cent — would cause ‘stark trade-offs’ and hamper the NHS’s ability to deal with the record surgery backlog, a DHSC report warned.

It said increasing pay any further would ‘materially impact government’s ability to deliver on […] commitments’.

The DHSC said there was a ‘need for greater financial restraint’ in the health service in its submission to the NHS pay review body. 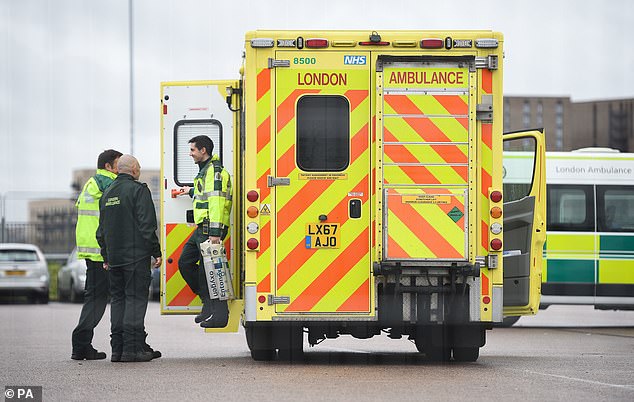 The report said: ‘As the NHS budget is now set, there are stark trade-offs between pay and other NHS spending. In addition, growing the workforce, however crucial, does come at a cost.

‘There is a direct trade-off between growing the workforce, investing in public services and giving higher pay rises, and this is the careful balance the government must strike to ensure the NHS remains an affordable, value-for-money service for the taxpayer.

‘Pay rises above affordability could materially impact government’s ability to deliver on these and other commitments.’

Unions have warned that without a significant improvement in pay, the exodus of healthcare workers will continue — damaging patient care.

But the government offer, which comes amid a cost of living squeeze, threatens to once again put health unions at loggerheads with ministers over working hours and pay.

Sara Gorton of Unison said: ‘This tight-fisted proposal is… barely half the rate of inflation, which is far from peaking.

‘The Chancellor and the Prime Minister must come up with enough cash for a proper wage rise that stems the staffing flight.’ 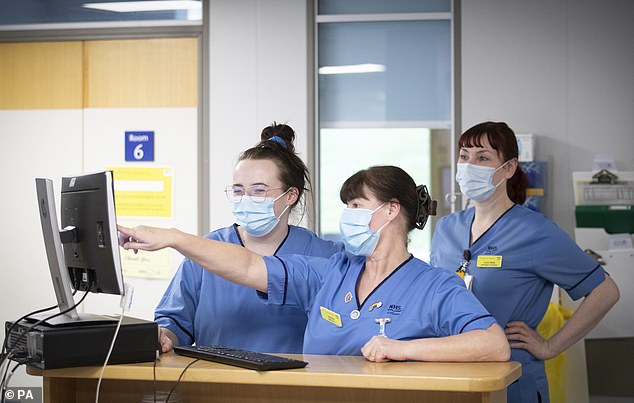 Royal College of Nursing general secretary Pat Cullen said the offer showed that the ‘Government is not serious about tackling the nursing workforce crisis’.

‘We know that many are thinking of quitting the profession,’ she added.

Rachel Harrison of the GMB union said: ‘A maximum 3 per cent for exhausted NHS workers would fall far short of what they deserve.’

‘We are rightly giving [them] another pay rise this year.

‘This needs to be proportionate to pay rises in the wider economy, and take the economic context into account.’