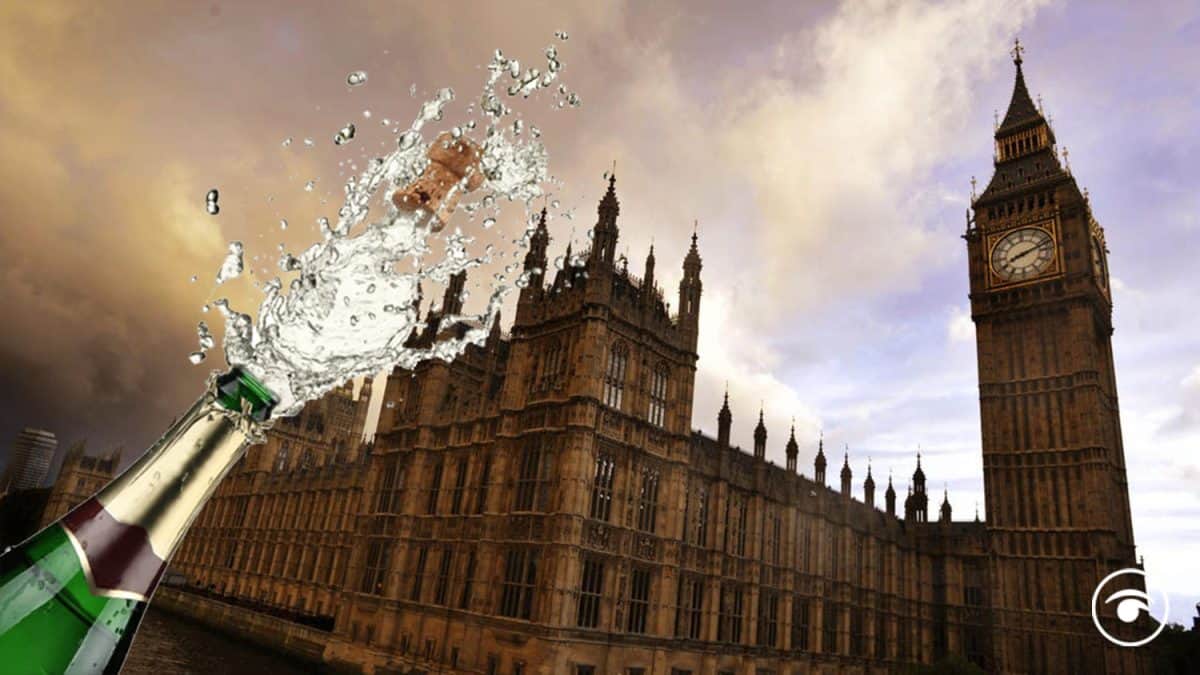 Ministers are pushing for a return of the imperial measurement for fizz favoured by Winston Churchill in a bid to cure the “EU hagover”, according to reports in the Telegraph.

Newly-promoted Brexit secretary Liz Truss is said to be considering a major review of the measurement, which was reportedly banned by Brussels in 1993.

The war-time leader said to enjoy ‘an imperial pint’, as half a bottle was “insufficient to tease my brains”.

It is also preferable over standard 750ml bottles because it provides four glasses rather than six, reducing the chance of leftovers having to be stored in the fridge.

But not everyone was popping the corks at the new announcement.

Here’s what people had to say: