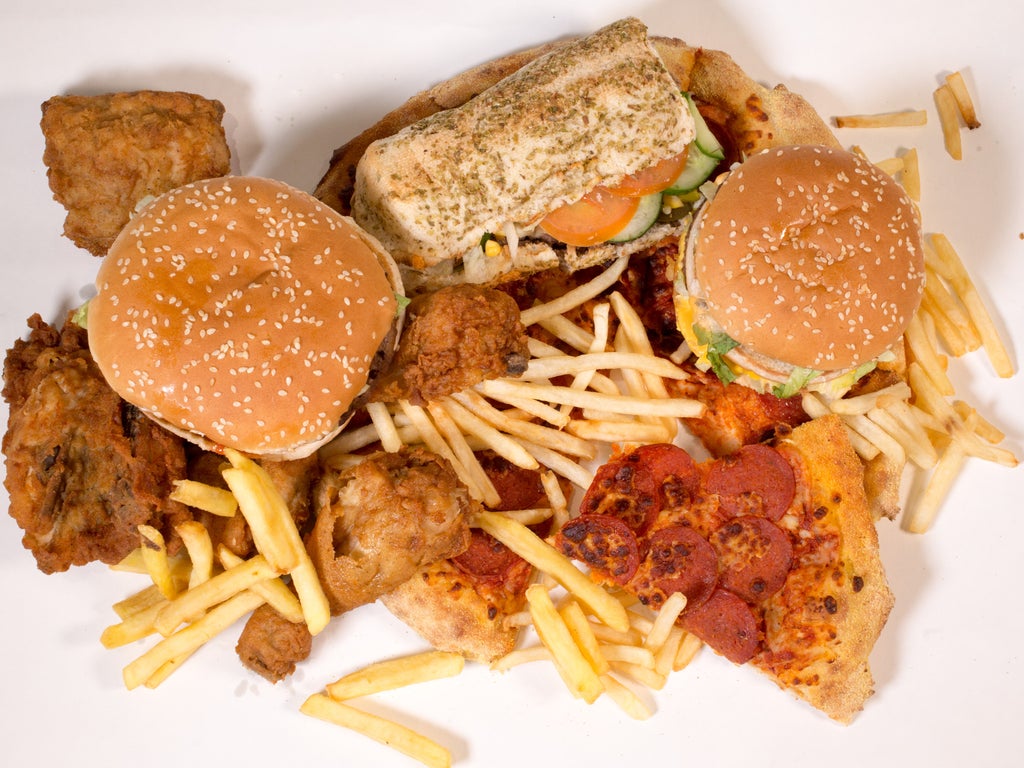 Ministers are pushing ahead with a ban on TV or online adverts for junk food before the 9pm television watershed, according to reports.

Small businesses will be exempt from the ban, which is part of Boris Johnson’s efforts to tackle obesity, under plans due to be unveiled by the government on Thursday, the Telegraph reports.

Restaurants, cafes and bakeries had raised concerns they would not be able to advertise their products on their own social media accounts if the government went ahead with the plans, which were outlined in the Queen’s Speech.

However, it is understood that small businesses with 249 employees or fewer will be exempt from the ban and permitted to advertise foods high in fat, sugar and salt (HFSS).

Restrictions for online adverts will stop short of a total ban, as it will only apply to paid-for advertising, according to the Telegraph.

The Advertising Association said it was “dismayed” by the move, which will mean food and drink companies will not be able to advertise “new product innovations and reformulations”.

The restrictions will be enforced by the Advertising Standards Authority, which will order companies breaking the rules to take down adverts and potentially sanction repeat offenders.

In its initial consultation for the move, the government cited research published by Cancer Research UK in September 2019 that suggests almost half of all food adverts (47.6 per cent) shown on ITV, Channel 4, Channel 5 and Sky One were for HFSS products. That rises to almost 60 per cent between 6pm and 9pm – the peak viewing period for children.

Analysis by the Obesity Health Alliance (OHA) suggested ending the ads could benefit children by removing the equivalent of 150 million chocolate biscuits or 41 million cheeseburgers a year from their diets.

A briefing document published to accompany the Queen’s Speech last month set out the plans, which have previously been criticised as “headline-chasing policy” rather than helping to reduce obesity rates by campaigners.

Sue Eustace, public affairs director at the Advertising Association, said: “We all want to see a healthier, more active population, but the government’s own analysis shows these measures won’t work.

“Levelling up society will not be achieved by punishing some of the UK’s most successful industries for minimal effect on obesity levels.”

Biden: Budget talks hit ‘stalemate,’ $3.5T may take a while