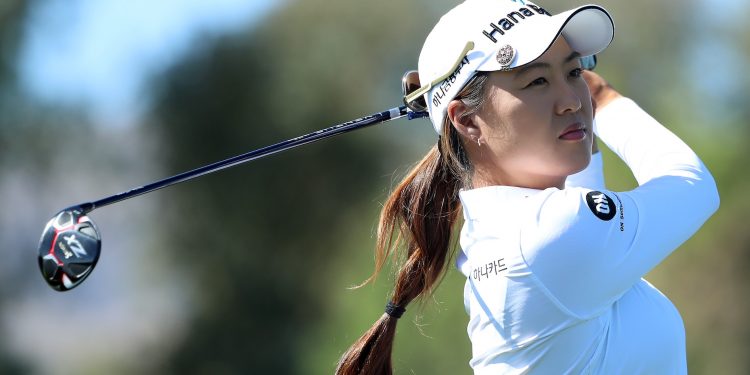 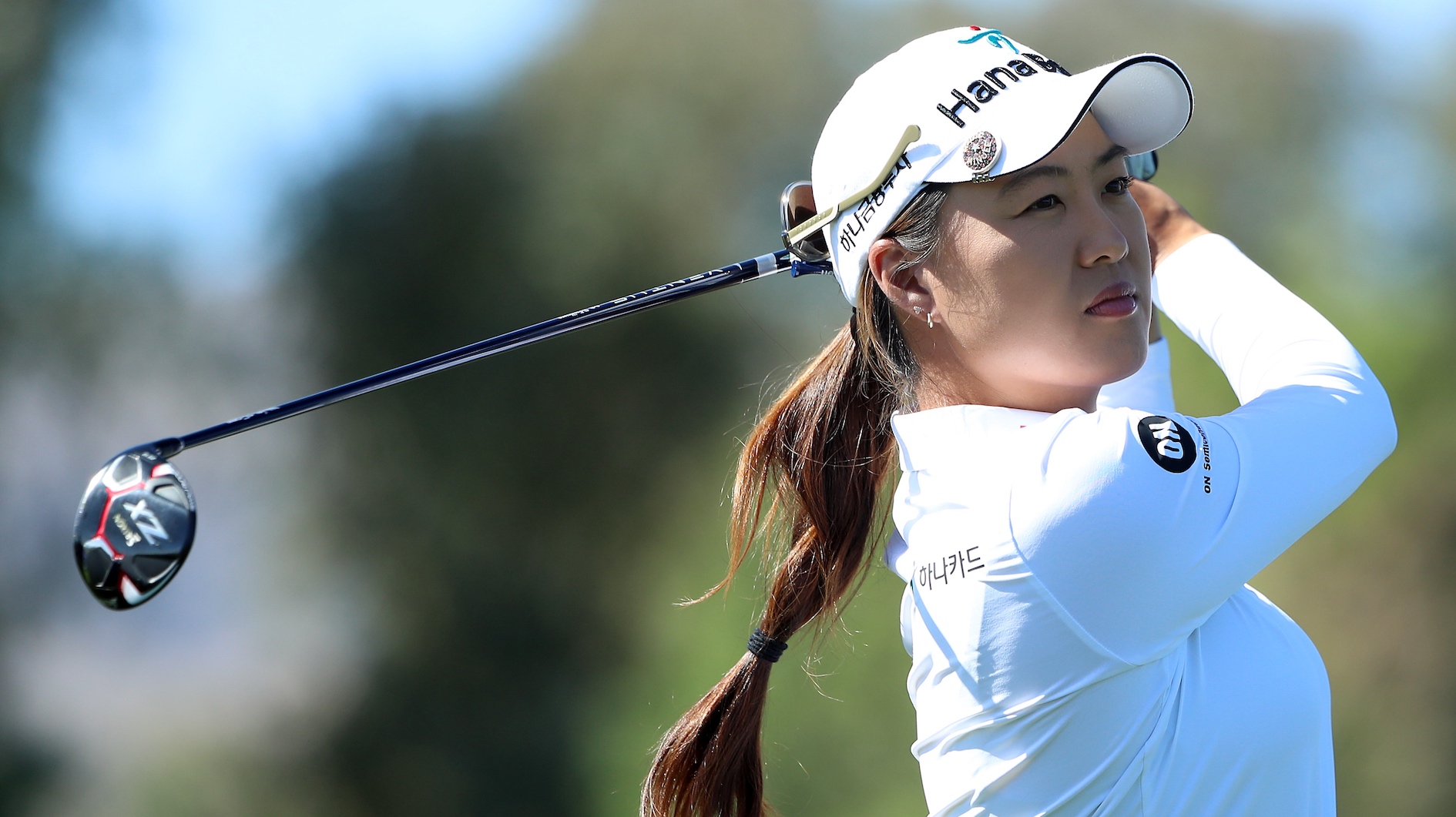 Lee leads the LPGA Tour for Strokes Gained: Approaching the Green ahead of the Chevron Championship and that spells trouble for the World No.4’s rivals around the famed Mission Hills layout.

“It’s a ball-striker’s course so as long as you’re driving it well, you have good iron shots in, you’re going to have pretty good looks for birdie,” Lee said ahead of her first round on Friday morning Australian time.

“At parts of the course it is quite tight, so having good iron accuracy and driving accuracy is a real big help around here. That’s where I have good strengths in my game, so I feel quite good around here.”

So supreme has Lee’s ball striking been this year that she’s picking up 3.11 strokes a round on approach – almost one and a half better than the second ranked player.

“Having good iron accuracy and driving accuracy is a real big help around here. That’s where I have good strengths in my game, so I feel quite good around here.” – Minjee Lee.

Boasting such dominance tee to green, the 25-year-old knows she only needs a half decent putting week to complement her laser-like driving and iron play to be firmly in the mix down the stretch on Sunday.

“That has always kind of been my strength. Just over the past few years I’ve been really working on my technique, and actually mostly just getting bit more length on my drives,” Lee said.

“But I think it’s sort of helped overall parts of my game, so that’s probably been the biggest thing for me.

“And I’ve actually been working more on my short game, which I think maybe lacks a little bit in comparison to my long game.

“Yeah, hopefully it all comes together this week.”

Also bidding to become the first Australian to win the event since the great Karrie Webb hoisted the trophy for a second time in 2006 are Su Oh, Sarah Kemp and Gabriela Ruffels.