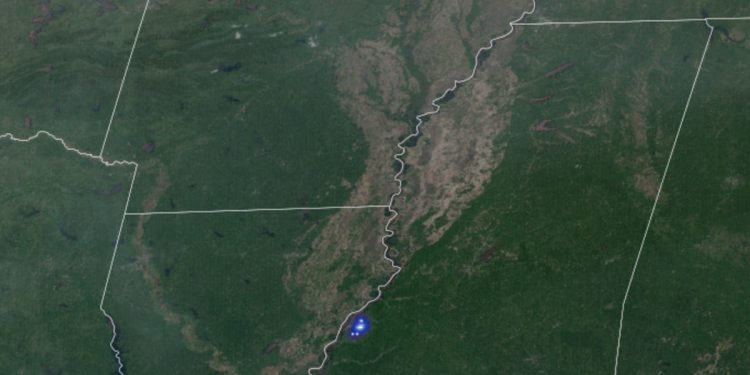 Locals in southern Mississippi heard a fireball from space Wednesday morning, and some even spotted it before it disintegrated.

There were no injuries or damages but some people felt their houses shake, said Bill Cooke of NASA’s Meteoroid Environments Office.

Cooke, who has been working with meteoroids since 1983, said the fireball was spotted around 8:03 a.m. CDT. Its path ran parallel to the Mississippi River.

He said the National Oceanic and Atmospheric Administration first picked up the fireball by satellites that were 22,000 miles out in space. At the time, the fireball was already in the Earth’s atmosphere.

The fireball was “way too small” to do any damage and no pieces of it made it to the ground, he said.

One resident told The Vicksburg Post she was in the downtown area and saw an “orange fireball the size of a basketball, with a white tail behind it,” heading west on a downward trajectory toward the Mississippi River.

According to a statement from NASA, the fireball disintegrated 34 miles above the swampy area north of Minorca in Louisiana. At its peak, the fireball was over 10 times brighter than the full moon, NASA said.

More fireballs:A fireball passing through the atmosphere at 32,000 mph was caught on camera in North Carolina

Cooke works at Marshall Space Flight Center in Alabama and said the fireball and others like it often come from comets in space. As the comets move around the sun, their ice melts and the particles trail behind them in the orbit.

There are also asteroids that break apart and orbit around the sun, Cooke said. Jupiter’s gravity and other factors can change the orbit so that pieces occasionally hit the Earth.

“That fireball over Mississippi was caused by a piece of an asteroid about a foot across, weighing about 80 to 90 pounds,” Cooke said. “(It) hit the atmosphere moving at 55,000 miles-per-hour and created that brilliant fireball. It also broke apart and created the pressure waves that caused the booms and the shaking.”

He said as the fireball got deeper in the atmosphere, pressure built up in the front. When the pressure difference between the front and the back of the fireball strengthened, the fireball broke apart and created a small explosion equivalent to three tons of TNT.

Fireball or something else?:A fireball raced across the Midwest sky, except it ‘was not a natural fireball,’ group says

Cooke said once folks started calling in what they witnessed, the Mississippi Emergency Management Agency sent NASA a request. Seeing and hearing a fireball like this is rare for this particular corner of Mississippi, he said, but it can happen anywhere.

“The interesting thing about this one was even though there were clear skies, more people heard it than saw it,” he said.

Saleen Martin is a reporter on USA TODAY’s NOW team. She is from Norfolk, Virginia and loves all things horror, witches, Christmas and food.

Smartphones are such an integral... 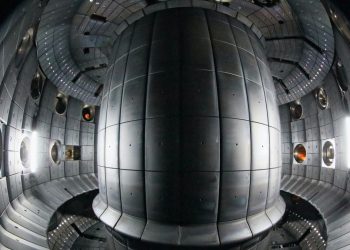 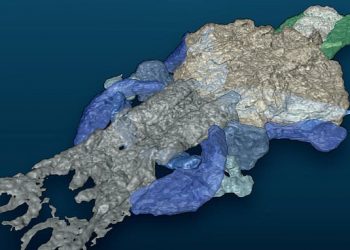