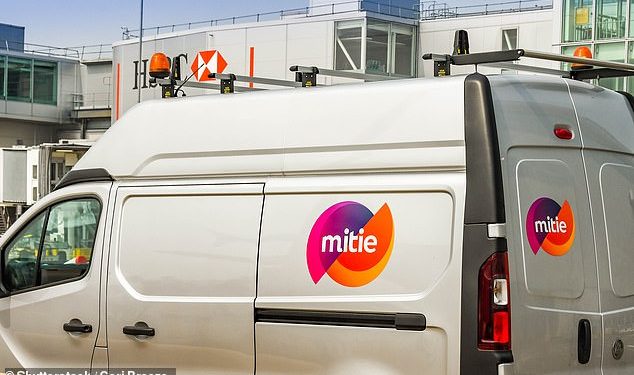 Mitie’s lucrative work for the Government is under growing scrutiny after its offices were stormed by investigators.

The investigation has sparked calls for a review of Mitie’s contracts. Government procurement specialists Tussell told the Mail that Mitie has seven contracts with the Home Office worth £1billion, which could be under the microscope. The largest is worth £514million. 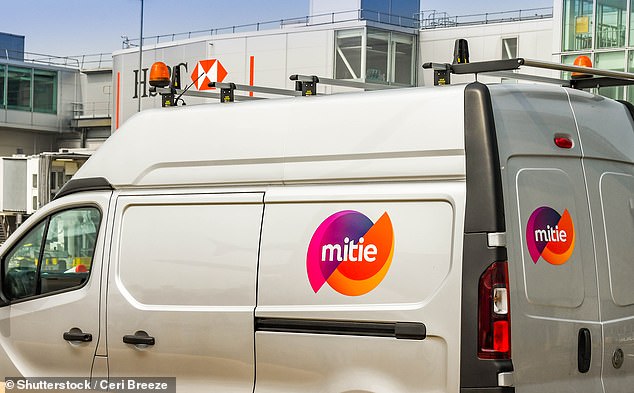 ‘Ministers need to urgently assess the impact of this development on the delivery of other current contracts and on the provision of vital public services.’

The CMA is probing concerns there have been breaches of competition law by Mitie and its rival PAE.

Earlier this month, Mitie said it was confident it had ‘no case to answer and will be fully exonerated’.

This is the latest scandal in recent weeks at Mitie after it emerged that some of its staff had been sharing racist WhatsApp messages. That led to the suspension of eight employees.