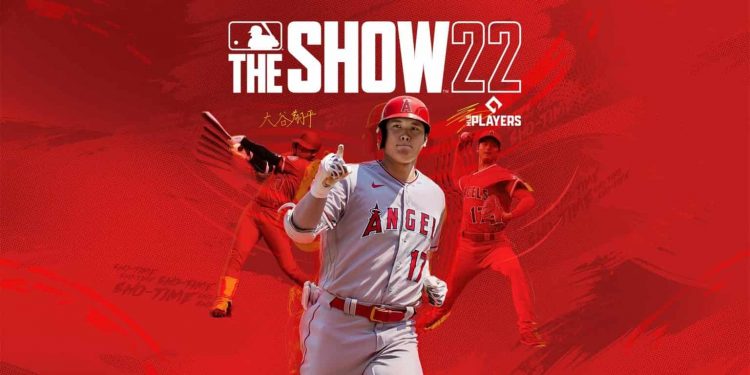 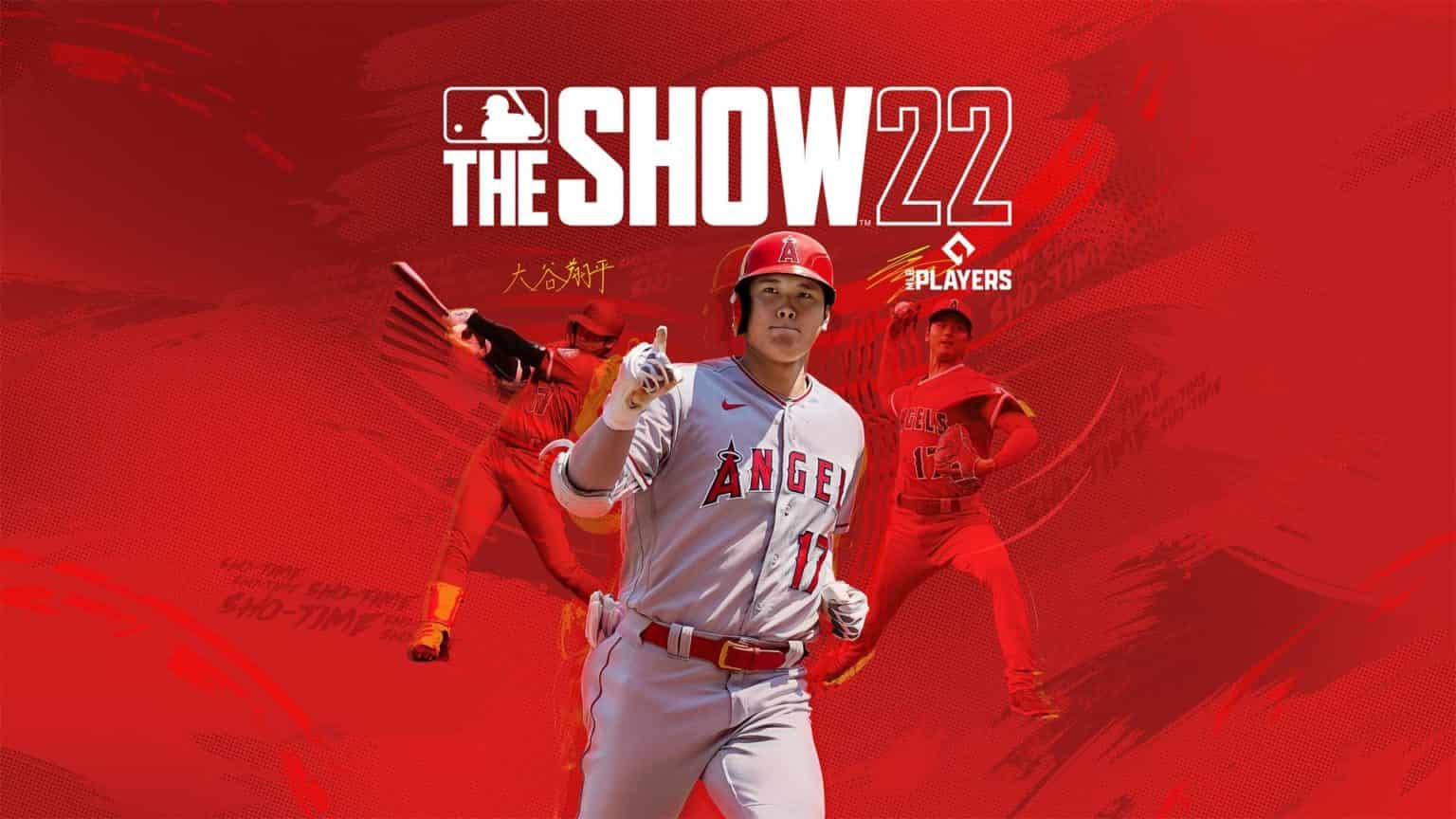 Sony San Diego Studio’s upcoming MLB The Show 22 will be available to preload from March 29, 2022 on PS4 and PS5, according to the ever-reliable PlayStation Game Size Twitter account.

However, you can preload the game even earlier if you purchased the MLB The Show 22 Deluxe Edition, which will allow gamers to begin downloading on March 25. A previously reported, MLB The Show 22 will weigh in at 72GB on the PS5.

MLB The Show 22 is scheduled for release on April 5, 2022 for PS5, PS4, PC, Nintendo Switch, Xbox Series X/S, and Xbox One. This is the first time the franchise has appeared on a Nintendo platform, and the second entry to launch for an Xbox console.

The latest instalment in the venerable baseball franchise will feature night games as an option for user-created stadiums, 60 FPS gameplay, 4K resolution, and full DualSense functionality for PS5 players for an extra layer of immersion on the field.