Cases of sexual harassment and rape involving serving soldiers will continue to be heard in the military courts, the Ministry of Defence has confirmed following an inquiry into how women are treated in the armed forces.

Chair of the Women in the Armed Forces Sub-Committee, former soldier and Conservative MP Sarah Atherton, said she was “disappointed” the government had not taken up their recommendation to move sexual assault cases into the civilian courts system.

But Atherton praised the MoD’s commitment to improving how they handle sexual harassment complaints, and their commitment to remove a complainants direct chain of command from the process.

She also singled out Defence Secretary Ben Wallace for his commitment to supporting servicewomen and veterans.

“It is disappointing that the Ministry of Defence has refused to remove cases of rape from the Court Martial jurisdiction despite clear evidence that the current system is failing to deliver justice,” Atherton said, after receiving the government’s official response earlier this week.

The 2018 Lyons Review commissioned by the MoD recommended that civilian courts handle sexual offences and Atherton noted in her report that many of the issues identified several years ago had not yet been fully resolved.

Another government commissioned report, led by Professor Sir Jon Murphy, found there had been shortcomings in the Service Prosecution Authority, and for the most serious cases they should be handed to the Crown Prosecution Service.

In the MoD’s official response to the committee, which was three months late due to Wallace revising their initial response and further consulting with female soldiers, the MoD also declined to adopt a recommendation to keep the appeals time limit at six weeks.

It also has not provided detail on how it will improve female veterans’ experiences, but that is due in an updated Strategy for Our Veterans Action Plan from the department due soon.

“There is much more work to do, but it is clear that improving the experiences of women in the Armed Forces is becoming a priority for the Ministry of Defence,” Atherton continued.

The inquiry, which first started taking evidence in March this year, discovered that six out of ten women surveyed who had experienced abuse, did not complain for fear of the impact it would have on their career, or because they thought nothing would be done.

Wallace supported the inquiry by giving permission for the first time for women currently serving in the forces to give evidence on their experiences to Parliament.

Atherton said: “I hope that this is the beginning of a new era of accountability for the military.”

Wallace told The House magazine last month that he couldn’t see any evidence for removing rape and sexual assault from the military courts and into the civilian courts. He said that in 2020 1.6% of rapes reported to the civilian police made it to court, compared to 50% of those reported to military police.

“At the root is a concern raised that the quality of investigations hasn’t been good enough,” Wallace said.

“I agree that historically it hasn’t, but that doesn’t mean to say you take apart the Service Justice System.”

Under current rules, if members of the armed forces commit an offence in the UK, both the civilian Criminal Justice System and the Service Justice System can have jurisdiction and decisions over where cases are heard are taken on a case-by-case basis.

In the UK, when both the perpetrator and victim of a sexual offence are serving personnel, the case is normally heard in the military courts. 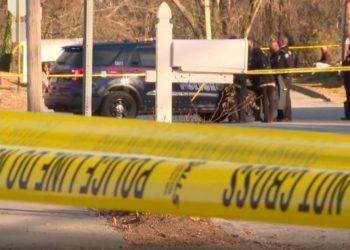 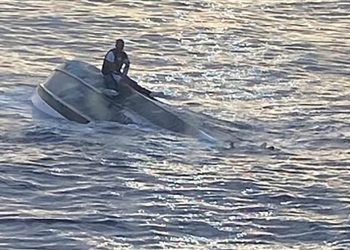 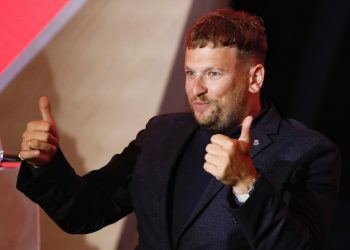 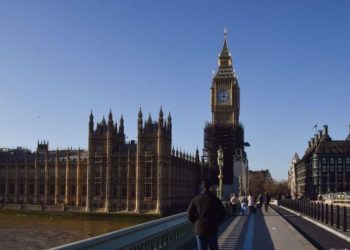