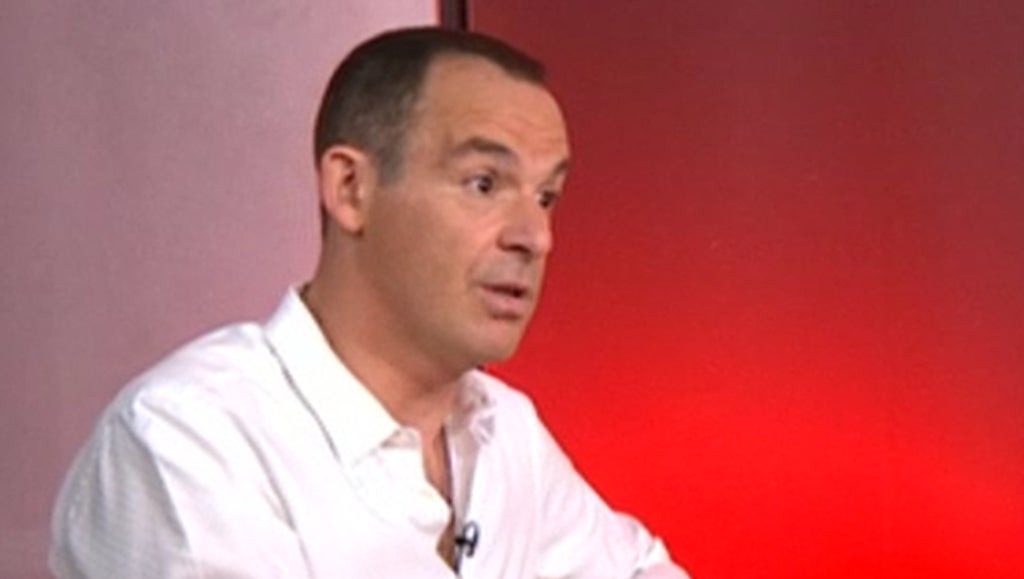 Money saving expert Martin Lewis has issued a plea to chancellor Rishi Sunak for action in his mini-budget on Wednesday to help families facing the worst cost-of-living crisis for at least 20 years.

Lewis said the coming crisis will be worse for families’ wallets than the financial crash of 2008 or the Covid pandemic, with an additional £1,300 a year on average bills for gas and electricity and 10 million people likely to be thrust into fuel poverty.

Describing the situation as “untenable”, he said it was no longer possible for people to protect themselves by tightening their belts or cutting out treats. Political intervention was needed to ensure Britons are able to pay for food and heat.

He suggested that one of the options being considered by the chancellor was likely to be an increase in the threshold for National Insurance contributions from its current level of £9,568 to as much as £11,500, taking the poorest out of the tax before it is increased in April.

“Money prioritisation used to mean ‘Do I go to the hairdresser’s or do I go to the pub and have a takeaway?’ Now it’s about ‘I’m prioritising feeding my children over feeding myself’.

“That is simply not tenable in our society. And there is absolute panic and it has not started yet.”

Mr Lewis said that the 54 per cent rise in domestic energy bills due to take effect in April was “catastrophic”, costing consumers an average £700 a year.

But he said that data already feeding into the next review of the energy price cap in October suggested average bills will rise by at least another £600 in the autumn.

“Just on energy alone, on a conservative estimate, within one year we’re talking £1,300 a year going up in bills. We’re going to have about 10 million people in fuel poverty,” he said.

“We have a real absolute – not relative – poverty issue going to come in the UK, with food banks over-subscribed. Debt crisis agencies do not have any tools. As the Money Saving Expert who’s been known for this, I am virtually out of tools to help people now.

Mr Lewis said that the factors behind the cost-of-living crisis included structural issues, the recovery from Covid, Brexit, the drive for net-zero carbon emissions and the Ukraine war.

“I’m not saying any of those are bad,” he added. “That’s just what is knocking onto the fuel crisis that we have right now.”

He suggested that the chancellor may be considering a rise in the threshold at which people start paying National Insurance, to take the poorest out of the tax before it is increased in April.

But he said there was no prospect of Mr Sunak ditching the 1.25 percentage point increase, after both the chancellor and prime minister insisted it was necessary to pay for rising costs in the NHS and social care.

“There’s certainly an opportunity here,” Mr Lewis told BBC1’s Sunday Morning. “We have the National Insurance rise – the 10 per cent rise or 1.25 percentage points rise that is coming in April.

“I can’t see that not happening. But I do think there is an opportunity to increase the bottom threshold of National Insurance.

“Currently you start paying at £9,600 equivalent a year. If you were to push that up a thousand or two, then for the net cost of those on lower incomes you could get rid of the rise. I suspect he might be looking to do something like that.”

Talking About Russian Wealth Is ‘Bad for Business’ in South Florida

These are the worst cooking oils for your health, experts say

These are the worst cooking oils for your health, experts say