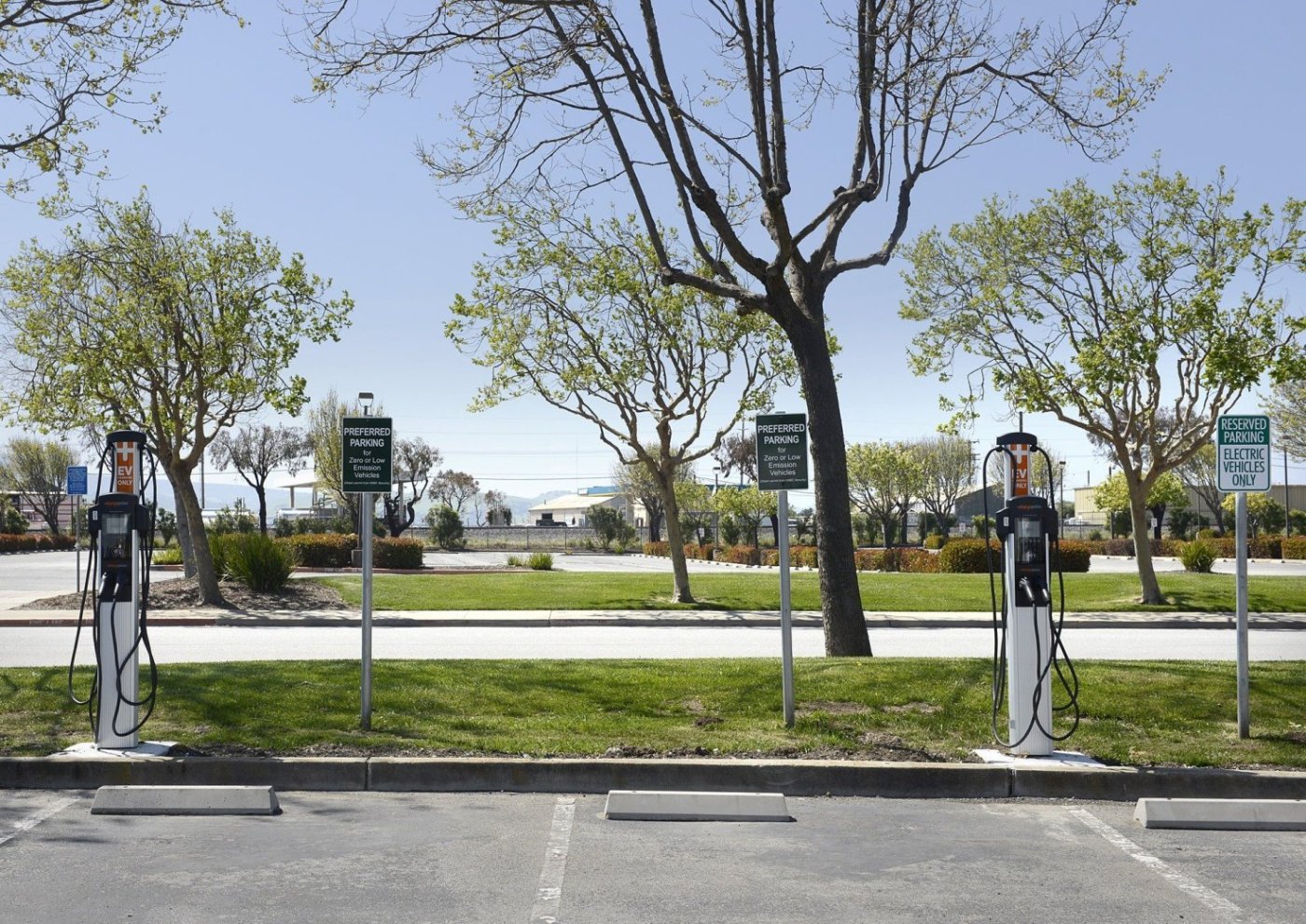 SALINAS — With the percentage of electric vehicles on California roads expected to hit double digits in just a few years, Monterey County elected officials on Tuesday will take a first step toward possibly increasing the number of charging stations on county land.

Also on Tuesday, the Board of Supervisors will take a final vote on requiring masks to be worn indoors everywhere in the county, with a few exceptions.

In August, Supervisor Luis Alejo requested the county’s Sustainability Program manager to take a look at the existing charging stations and provide a countywide map of the stations that can be accessed through the county’s website.

The program, which will be discussed during the board’s 10:30 a.m. session, would assess the need for additional stations with an eye toward ensuring they are available in underserved areas and disadvantaged communities.

“As both a large and rural county, the county residents face range anxiety, and a general lack of charging infrastructure in their daily drives,” reads a report provided to supervisors for Tuesday’s meeting.

Lower-income communities may look at electric vehicles as being too costly, but as more automakers adopt electric vehicle technologies, price points will continue to fall. And there are income-based rebate incentives available, including from Central Coast Community Energy.

The effort by the county, state and organizations like Central Coast Community Energy is to cut the significant amount of greenhouse gasses — the culprit behind climate change — that pour into the atmosphere daily from vehicles.

Between gasoline and diesel emissions, the Central Coast emits over 4.5 million metric tons of transportation-related greenhouse gas emissions and spends close to $2 billion a year to fuel the estimated 1 million vehicles in the region, according to Central Coast Community Energy.

During the afternoon session that begins at 1:30 p.m. Tuesday, supervisors will cast their final vote on an indoor mask mandate they green-lighted last week in a split 3-2 vote. Supervisor John Phillips said he could not support the mandate because Monterey County does not have the case rates of neighboring counties that have implemented indoor mask mandates.

Supervisor Chris Lopez also balked at the ordinance, saying he has heard from city councils that reside in his southern Monterey County district that such a mandate would usurp their local jurisdictional powers.

But the remainder of supervisors cited the threat of the highly contagious and more deadly delta variant of the virus that causes COVID-19 having a hold in the county, as well as protecting more vulnerable populations who for whatever reason cannot receive the vaccine, such as young children.

The ordinance instituting the mandate cites a randomized trial study by Stanford and Yale universities that confirms the effectiveness of surgical masks in reducing the spread of COVID-19.

Monterey County Health Officer Dr. Edward Moreno maintains a recommendation that people wear masks when they are indoors in public, regardless of their vaccination status.

Exceptions to the mandate would include people in their own residences, people who are alone in their office or vehicle, people in situations where wearing a mask is not possible, such as eating or drinking in restaurants and bars, or when everyone in the room has had both doses of vaccinations.

Supervisors will begin their morning session at 10:30 a.m. following their closed session meeting. Residents can view the proceedings via Zoom at https://montereycty.zoom.us/j/224397747#success.
Tags: chargingcountymandatemaskMontereyofficialsstations
Previous Post

Why Pro Club shirts are essential to L.A. fashion culture

Why Pro Club shirts are essential to L.A. fashion culture