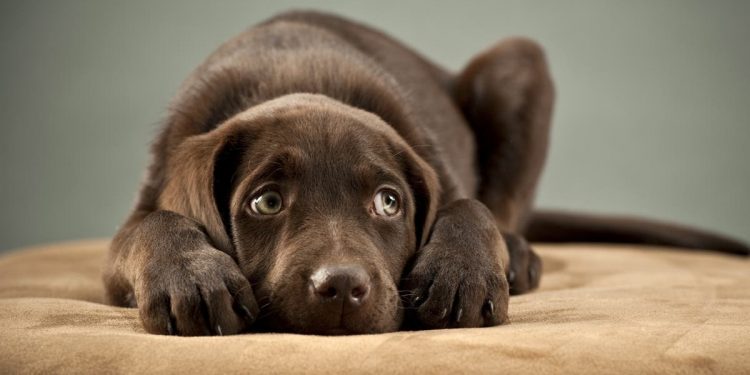 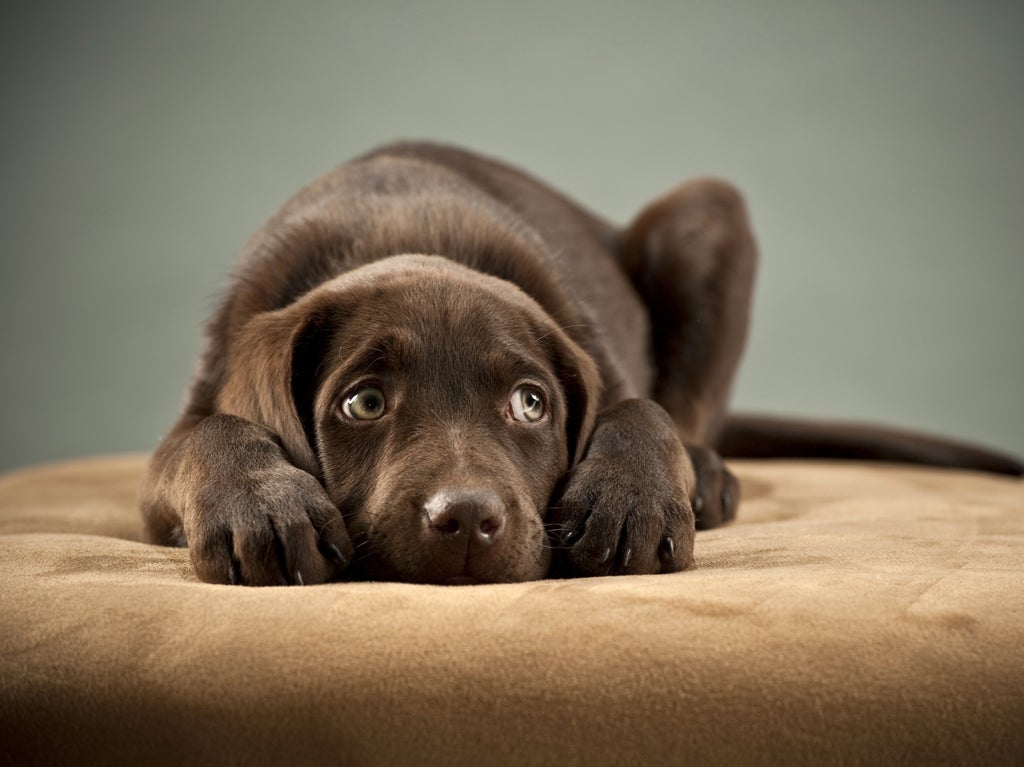 More than three million households have given up a pet in the last year, according to new figures from the Pet Food Manufacturers Association (PFMA).

The association’s annual report finds that while 4.7 million households acquired a new pet during the pandemic, an estimated 3.4 million have given one up since 2021.

Gen Z (those aged between 16 and 24) and millennials (aged between 25 and 34) made up 53 per cent of new pet owners during the pandemic, but they were also most likely to give them up.

More than one fifth (23 per cent) of people in these age groups have been unable to keep a pet, with 71 per cent of all pets given up for adoption belonging to young people.

Nicole Paley, deputy CEO of PFMA said the numbers are concerning. “We are keen to investigate why owners are giving up their pets and where they are being relinquished,” Paley said.

“We believe that many pets are being sold on to recuperate funds, in addition to being taken to rehoming centres.

“We are working closely with the Canine and Feline Sector Group plus other animal welfare charities to identify what the pet care sector can do to support owners and prevent this from happening.”

The main reason 16–24-year-olds gave up a pet was a change in their living arrangements, with 34 per cent citing this factor.

Just over a fifth (23 per cent) couldn’t keep their pet due to financial difficulties, while 22 per cent cited a change in work arrangements.

Some young pet owners also worried about behaviour, with 13 per cent relinquishing a pet for this reason.

In millennials, working (41 per cent) and living arrangements (39 per cent) were the most common reasons they gave up their pets.

Last month, the National Dog Survey, carried out by Dogs Trust, revealed that 23 per cent of dogs currently owned in the UK were acquired during the pandemic.

Dr Samantha Graines, a pet welfare expert at RSPCA said the relinquishment statistics are “very worrying but not surprising”.

She said the RSPCA has started to see an increase in requests for help and rehoming, but mostly in rabbits.

“Bringing an animal home to join your family is a significant commitment and responsibility and the increase in ownership during the pandemic did cause concerns that some people may not have fully considered whether they would be able to properly care for them for the rest of their life,” Graines said.

The charity is concerned that as people return to normal life after the pandemic, coupled with the rising cost of living, it could see the start of a “pet welfare crisis”.

“We understand that circumstances can change and, sometimes, this leaves families having to make the heart-breaking decision to give up their pets,” Graines said.

“However, we also know that animals are often signed over to charities, rehomed or even abandoned because people took on a pet without the necessary research or appreciation of the responsibility and commitment.”

The PFMA’s findings, based on a survey of almost 9,000 households across the UK, show that pet ownership overall is on the rise.

As of 2022, there are a record 35 million pets across the UK, with 17.4 million households owning at least one.

The most popular choices are dogs (13 million), followed by cats (12 million) and indoor birds £1.6 million).