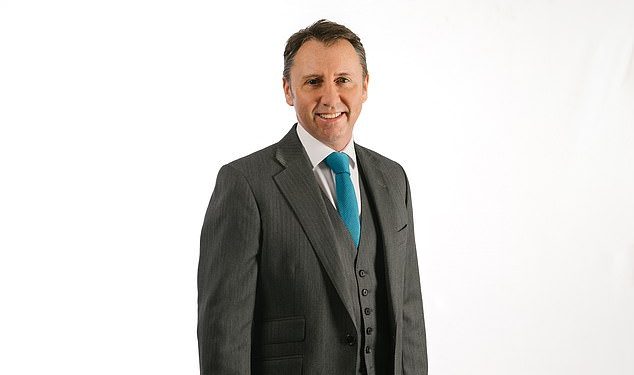 British subprime lender Morses Club has seen its share price nosedive after it slashed its annual profit forecast and revealed its chief executive had quit his role.

Shares in the Leeds-based doorstep loans provider declined by over 64 per cent to 14.8p on Monday after it informed investors that Paul Smith had stood down with immediate effect after seven years in charge.

No explanation was given for the departure of the Birmingham-born boss, who also sold more than £200,000 of his own shares in the business at 42.65 pence each last week without apparently notifying Morses Club ahead of time. 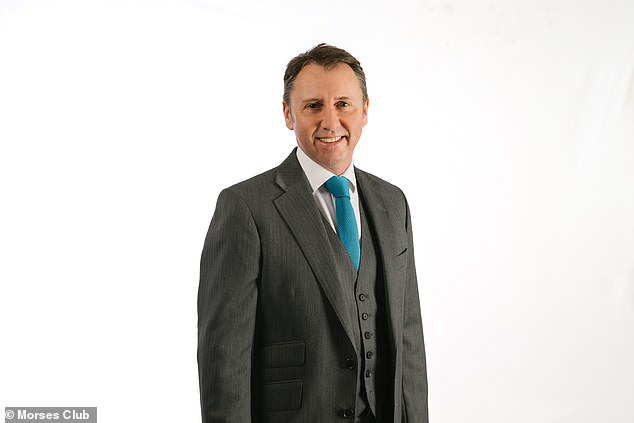 Chief operating officer Gary Marshall will replace him as CEO at the company, which specialises in providing non-standard credit directly to customers’ homes and has been trading for more than 130 years.

Its home collected credit lending arm is one of the largest in the UK with more than 144,000 customers, but the business said this division had been impacted in the last few days by a ‘rapid increase’ in claims volumes.

Because of this, Morses Club now expects adjusted pre-tax profits for the fiscal year ending 26 February will be around 20 to 30 per cent below present analyst forecasts of £7.5million.

Analysts at investment bank Peel Hunt described the results as ‘clearly hugely disappointing news’ and has downgraded its forecasts and recommendation for the financial services group from ‘Buy’ to ‘Under Review.’

On the recent surge in claims, it said: ‘There is no clear reason for the increase in recent days and weeks of this activity, but it is clear it has picked up again and is difficult to predict what impact this will have on future profitability.’

It added: ‘The company believed that it had robust processes to protect against claims activity, but this has not stopped the CMCs [claims management companies] pursuing Morses, with the related impact on claims provisions.’

Despite Morses Club’s share price plummeting on Monday morning, it was only the second-biggest faller on the FTSE AIM All-Share Index, behind the respiratory biotechnology specialist Synairgen.

The Southampton-based business reported this morning that Phase III trials for an inhalable therapy for patients hospitalised with coronavirus had failed to shorten recovery times or hospital stays when compared to a placebo.

However, the group’s chief executive Richard Marsden said the treatment had produced ‘an encouraging trend in the prevention of progression to severe disease and death, which we strongly believe merits further investigation in a platform trial.’